For Google to win, it needs to attract the best designers to its team and get beautiful third-party apps built for its platforms. Yet right now it’s Google’s rival Apple and the iOS ecosystem that are known for their style. So this year, Google’s Jon Wiley tells me it’s “doing a really big push around design” at its 2014 I/O developer conference by adding sessions on Android UX, wearable app design, speech interfaces, and more.

Today it’s starting that drive by releasing a series of “Design Minutes” video interviews with its own designers to stoke interest from this community while registration for the I/O ticket lottery is open until April 18th.

The first three Design Minutes videos reveal the creative process behind some of Google’s most iconic products.

“Glass: Make it simple” sees designer Isabelle Olson describe how Google hid the circuit board inside the frame of the face-worn computer, and kept weighing its prototypes until they made it light enough.

“Maps: Putting the user front and center” discusses how Google Maps analyzed the way people draw maps on napkins to understand how to strip out unnecessary side streets and landmarks to make it clear how to get to a destination.

“Search: The beauty of speed” follows Wiley as he walks viewers through Google’s major search redesign from a few years ago. By just increasing the size of the text input box for search, the whole query experience got faster and more satisfying.

Wiley has been at Google for 7.5 years and spent the last 5 years designing for search. He tells me that while I/O’s tagline is “Design, Develop, Distribute”, it’s the last two that have gotten most of the love that past few years. When people think of gorgeous apps, they usually think of them being designed for iOS and just ported to Android. Google is better known for its functionality.

“People are familiar with Google’s expertise when it comes to computer science, and our ability particularly within search to create the most relevant answer and deliver it to them as quickly as possible” Wiley tells me. “What doesn’t get talked about quite as often is…the nuance of crafting those experiences. When I think about great design, I think about it in terms of being able to put yourself in someone else’s shoes. It’s about empathy.” 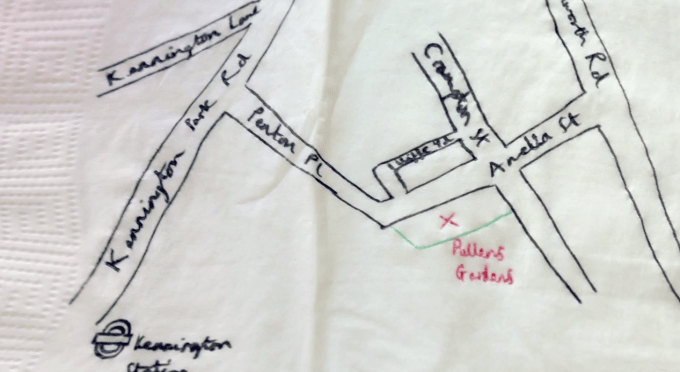 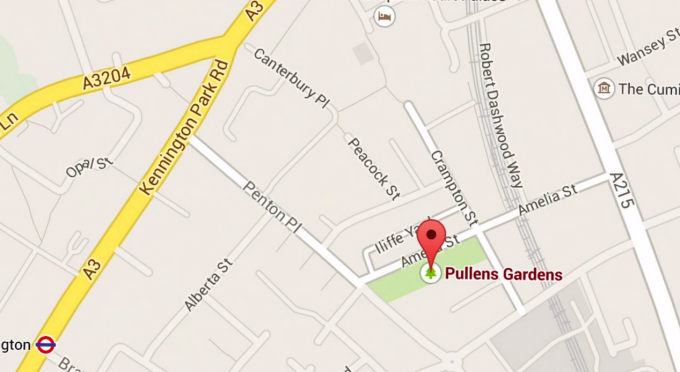 Google wants to both show off this philosophy and instill it in Android, Android Wear, Chrome, and Glass developers. That’s why “At Google I/O this year, we will have sessions and workshops focused on design, geared for designers and developers who are interested in design” staff designer and design evangelist Nadya Direkova writes.

By boosting the design side of I/O’s program, Wiley hopes Google can inspire more developers to treat their users as humans, rather than just growth metrics. Wiley concludes, “I think we all owe the people who use our products the attention to detail, the empathy, and the creativity that brings.”