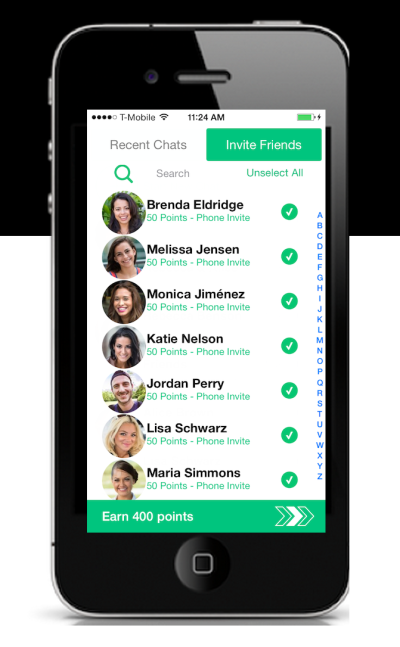 AppRedeem, the maker of AppTrailers, a service that allowed users to watch teaser videos about mobile applications in the hopes of boosting downloads, is shifting its focus away from app promotion — well, kind of. Today, the company is introducing a new mobile messaging app, Smug Messenger, that’s designed to work on any mobile device, including those without a phone number attached, like a Wi-Fi-only iPad, for example.

The new app is taking a few pointers from AppRedeem’s earlier reward-focused business, too, by offering users points for inviting their friends to the service, while also providing AppTrailers’ advertisers the ability to reach a more engaged audience.

Explains AppRedeem CEO Sheffield Nolan, while AppTrailers had grown to over 10 million users, and served over 90 percent of the top 100 grossing developers, the app never became a regular habit for consumers.

“Although it was interesting, and you could learn about an app, it wasn’t a behavior that anybody would do every single day, or even every single week,” says Nolan. “It’s just not a normal behavior…And when I thought about it, it came to me that the only app I use more than email is text messaging,” he adds.

The team has been heads down on the product in stealth mode for nine months to create Smug Messenger, which today offers a host of features competitive with other mobile messaging services, like support for photo doodles, photo morphing (an image editing feature that lets you manipulate photos with your fingers), group chats and presence, read receipts, a Tap to Talk feature (voice messaging), offline access and more. And it supports the usual messaging functionality, too, like sending text, photos and videos. 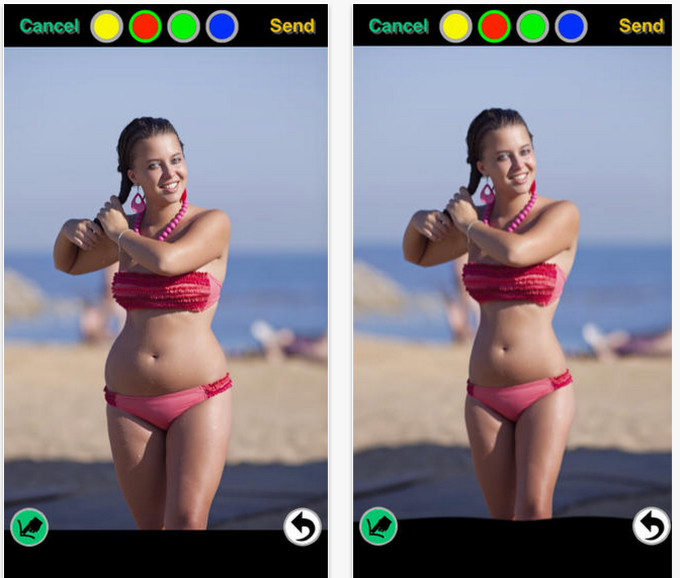 Because getting users to try a new app in the now heavily saturated mobile messaging space is tough, Smug users are encouraged to invite friends in exchange for points that can be exchanged for bitcoin (in the Android version only due to Apple’s rules), or Amazon or PayPal gift cards.

Of course, this could be a potentially troublesome addition, as it could see users inviting others to the service for the wrong reasons – and possibly even spamming their friends with invites.

But Nolan claims AppRedeem’s history working in reward-based advertising has given them the know-how in terms of spotting scammers who are only trying to earn money from these kinds of schemes. Plus, he points out, users aren’t credited for inviting friends until that friend joins Smug by downloading the app and signing up. 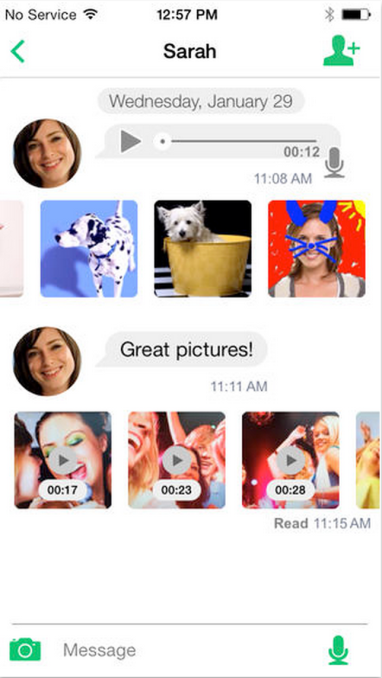 In addition, users can also earn points for learning about the app’s feature set by doing things like sending voice messages or videos to friends. Points can be put toward more than financial rewards, too, like sticker packs, for example.

In tests, my insanely large, duplicate-filled address book seems to have caused Smug to hang and sometimes crash while searching for other Smug users, but this should not be the typical user’s experience. The company confirms there’s a bug with large address books, and a fix should be out for this shortly.

Founded in 2010, AppRedeem has always toed a fine line between mobile advertising and incentivized installs, with developers charged for installs while publicly declaring that users were rewarded for watching trailers, not the installations of apps. Though a seemingly minor difference, this is how the company worked around Apple’s rules banning incentivized downloads.

However, Apple’s later change that banned apps that duplicated App Store functionality saw AppRedeem pulling its AppTrailers app from iTunes in December, where it has only recently returned as a web app recommendations service. That app remains live for now, but is no longer being actively developed. 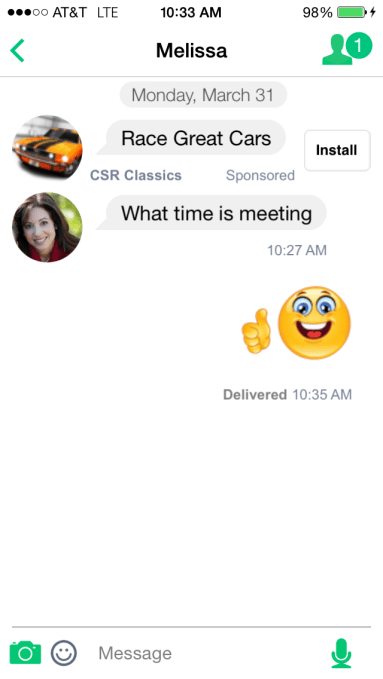 Its app developer advertisers, however, will be invited to make the shift to Smug. Here, they’ll be able to promote their app within that break between days that appears in a user’s messaging history. (See above screenshot).

“The avatar icon is actually the thumbnail of the actual app, and the text says, to try whatever the app is,” explains Nolan. “And underneath it is the name of the app, and to the right is ‘sponsored’ in gray text.” Next to the ad is an install button. AppRedeem has a provisional patent on this ad format, Nolan notes.

In a future release, Smug Messenger will introduce VoIP calling, additional sticker packs, and a way for mobile developers to sell their own stickers or mini-games within the app for a revenue share.

Smug is now live on both iTunes and Google Play.

Backed previously by BlueRun Ventures and SV Angel, the company is planning to raise an additional $5 million to $10 million in funding to continue development and expand its 20-person team, which is doubling in the next month or so.