Business Insider just raised $12 million more, at a reported valuation of around $100 million. The round was led by the Jeff Bezos, and included RRE Ventures, IVP, Jim Friedlich and Gordon Crovitz.

The $100 million valuation does not seem that far-fetched, because:

1. That Aol sale tale was true, at a $100 million price point, according to what we’ve heard. 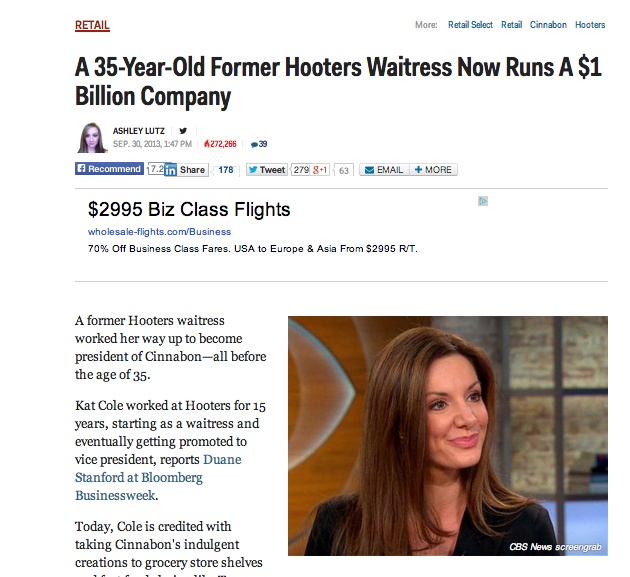 3. It is your go-to source for all your disgraced Stanford MBA news.

5. Once, Nich Carlson wrote a story about business-class travel to China. 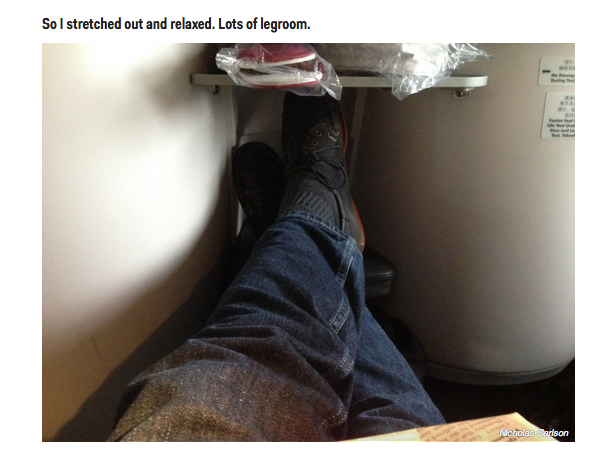 6. He also wrote a story about Marissa Mayer.

7. Sometimes when I’m stuck on suggestions for people to speak at our conferences, I Google their SA100 slideshows and flip through them. 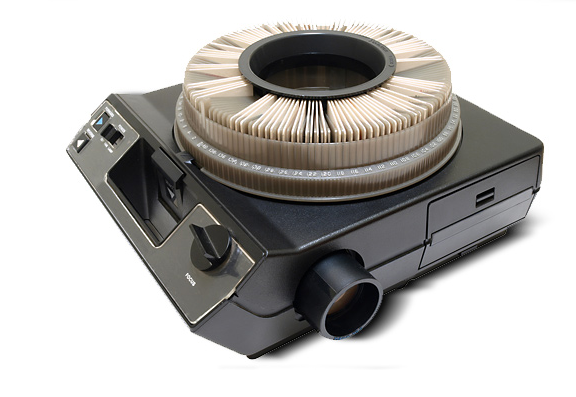 8. They’ve got lists down to a science.

9. Marc Andreessen says they are the future of news.

10. Marc Andreessen is a Business Insider investor, though he did not participate in this round.

11. Henry Blodget’s incredible career is proof you do get second chances in life. 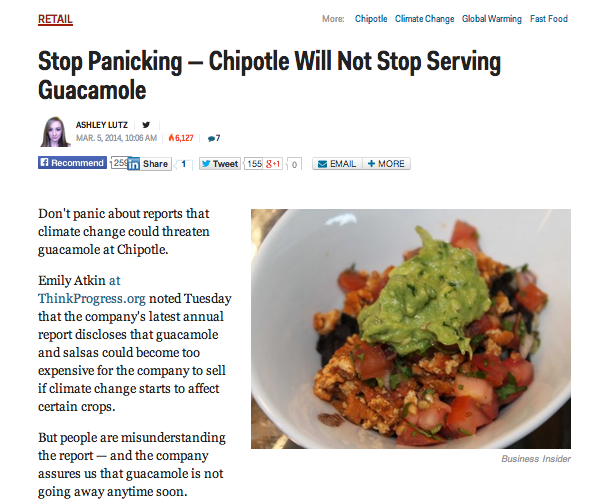