Update 2: As of 2:52 service seems to be restored and reliable on both Gmail and Google+ for most of those affected.

Update: Users are now reporting that Gmail service at least is back for some, though recurring outages and slowness are also being reported. At this stage it appears that some have service restored while others remain completely unable to connect.

Gmail is currently experiencing what appears to be a widespread outage, with reports coming in from Europe, the U.S., Canada, India and beyond that Google’s email service is down. We’re still seeing a green light (update: now showing red as of around 2:20 ET) on the App Status dashboard, but are trying to find out more about the problem.

The error being seen by most users at the moment is a (500) code problem, which pretty much just indicates that it’s a temporary problem and doesn’t give a clue as to cause. Judging by the response on Twitter, however, the problem is currently affecting a huge number of users. Google+ is also down, although you’d be forgiven for not having noticed that sooner.

The Google+ outage also affects YouTube comments under the new system, which means those aren’t loading at all on videos, as well as Hangouts across the web and mobile. Users attempting to access Gmail via external clients using either POP or IMAP protocols also aren’t able to get through to their inboxes. Repeated calls to Google’s press line failed to go through, and we’ve emailed their press account for more info but there’s a very good reason to suspect they might not be reading that (see entire article above).

As an added bonus, note that Google’s Site Reliability Engineering team, which makes sure Google services stay up, was doing an AMA on Reddit exactly when this happened. That’ll show you to take a breather guys.

Google calls this a “disruption” in its Gmail service according to the Apps Status Dashboard, and promises “more information shortly.” After approximately 20 minutes the service briefly came back online for most users, but then went down again. After just under an hour, it once again seemed to be restored and stable for users previously complaining about connectivity. 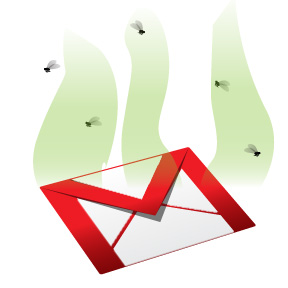 Talk About Timing: Google’s Reliability Team Sat Down For An AMA Right Before Gmail Exploded 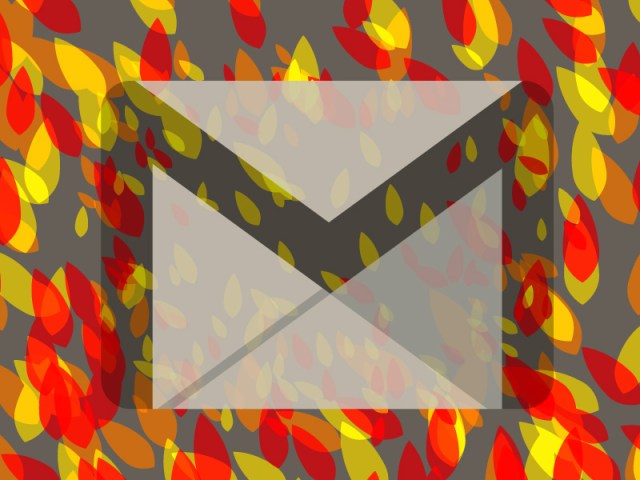 Snowden Answers Our Burning Data Collection Question: What’s The Worst That Could Happen? 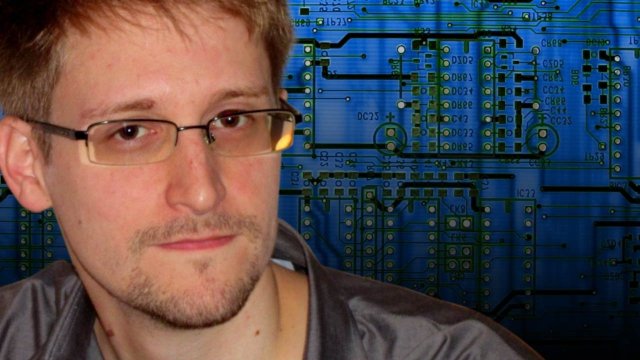 Apple Said To Be Working On Two Larger iPhones 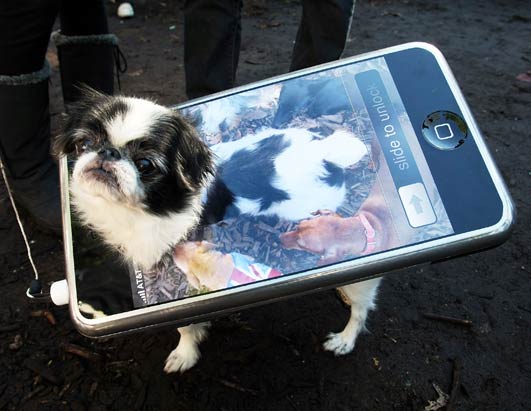