Spotify’s advertising engine and paid customer conversion funnel are finally working well enough that today it eliminated all limits on free, ad-supported web listening in all countries. It’s an important milestone for the scalability and sustainability of Spotify’s business that contrasts with other streaming music services like Ex.fm and Rdio that are stumbling or shutting down.

Previously, Spotify gave free web users unlimited listening for a six-month grace period, but then limited some international free web listeners to 2.5 hours per week. Considering some people like to listen to albums or playlists for hours on end at work, the cap could come up pretty quickly.

Now, there are no limits on ad-supported free web listening at all, anywhere.

The move matches Spotify’s push to become more accessible across platforms. Last month it opened free ad-supported on-demand listening on tablets. It also launched a free, ad-supported version of its smartphone app that previously cost $10 a month, which we got the drop on a week before the announcement. 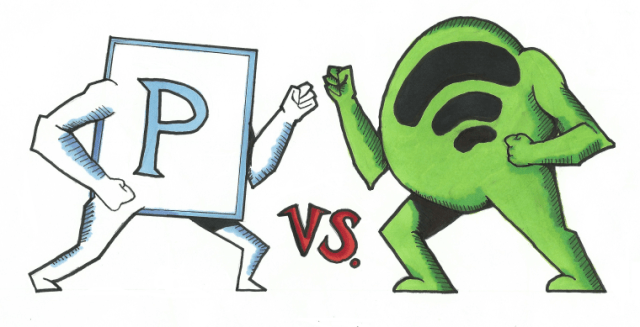 This free mobile version is limited to shuffling songs rather than allowing on-demand song choice. It’s positioned to beat Pandora Mobile, where if you choose an artist you only hear them 20% of the time but there’s no ad-supported time-limit as of August. On Spotify’s free smartphone app, you can choose to hear one specific artist, just not the order of the songs.

Today’s announcement also attacks Pandora, but on the web. There, Pandora dropped its listening cap way back in 2011 when it hit web advertising scalability.

Now Spotify has acheived the same feat of sales efficiency as it reaches 26 million users and 6 million paying subscribers, so it’s dropped its web limit. Raising $250 million in November also gives it the runway to think about the long-term when its ads organization will keep getting more efficient and conversions to paid customers will generate recurring revenue. [Update 6:45pm: Spotify has always plenty of cash and lots of competition, but the recent $250 million funding and increasingly heated battle for our ears could also have contributed to it dropping the listening limit.]

All these moves will give Spotify a boost as it faces its biggest challenge yet: gaining traction as mobile platform owners Google and Apple get serious about streaming music. Their control of iOS and Android give them big advantages on mobile, such as built-in install bases that dwarf Spotify’s independent service and threaten to choke it out. 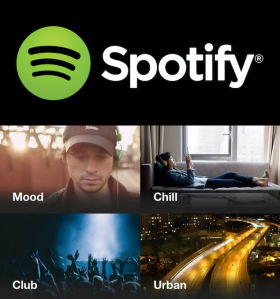 To win, Spotify’s strategy must become the omni-jukebox, with on-demand, radio, contextual, and playlist streaming available across all platforms. And that means dropping as many listening limits as it can.

For more on Spotify, read:

Spotify Wants To Be Everything To Everyone