As the reality of the extent and invasiveness of the security services’ dragnet surveillance programs hits home, the pro-privacy movement has been cranking up its own ideas to counter spy-tech with pro-privacy tech. The Lavabit founder’s recent Kickstarter for a secure end-to-end open source encrypted email project called Dark Mail is one example.

The project is a joint venture between Silent Circle — which shuttered its own encrypted email service last summer in order to preemptively avoid having to comply with government requests to provide data — and Spanish smartphone startup Geeksphone, which has previously made more standard Android handsets, and more recently has been building phone hardware for Mozilla’s open web standards HTML5-based Firefox OS.

The pair said today they have established a new Switzerland-based joint venture to collaborate on technology projects, with Blackphone set to be the inaugural product. They describe the phone as “the world’s first smartphone placing privacy and control directly in the hands of its users”.

Despite that grand claim, Blackphone is by no means the first encrypted smartphone. For example, back in September TC’s John Biggs and I paid a visit to a German based secure phone maker, GSMK Cryptophone, which has been in the encrypted telephony business for 10 years.

Another recent project to build a phone designed with security, encryption and identity protection in mind is the Quasar IV, which is using a hybrid Android/Linux and Quatrix mobile OS called QuaOS as the foundation for secure telephony.

But while Blackphone is not the only secure phone game in town, there’s no doubt that last year’s revelations about security agencies’ consumer electronics and services powered data-harvesting habits — revealed by NSA whistleblower Edward Snowden — have accelerated interest in security and privacy. The fallout from Snowden’s big reveal is clearly attracting new players to what could potentially become a much more mainstream space.

Hence, presumably, the Blackphone makers’ reasoning about now being the right time to build a pro-privacy phone that doesn’t carry the stench of security geek. The tone and nomenclature of their announcement very much feels targeted at a mainstream smartphone user, not a security specialist.

Their press release includes a statement from Phil Zimmermann, the creator of PGP, who is also involved in the project, which sets this tone. 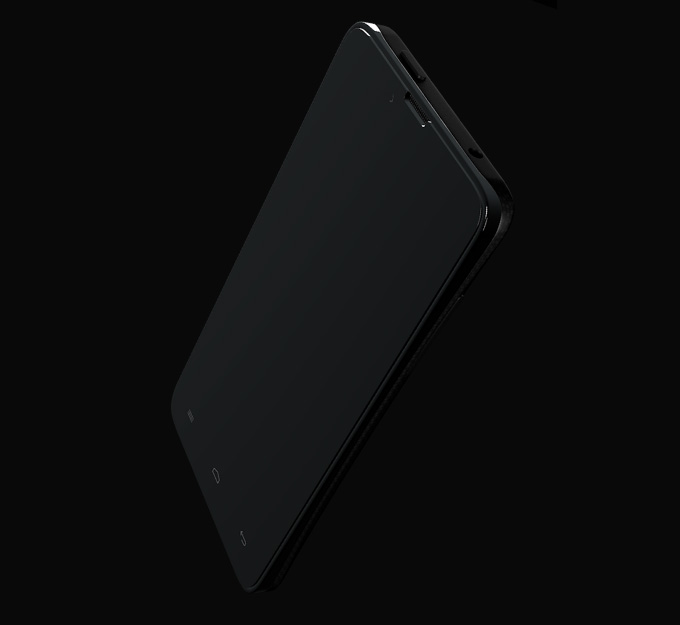 “I have spent my whole career working towards the launch of secure telephony products,” he says.  “Blackphone provides users with everything they need to ensure privacy and control of their communications, along with all the other high-end smartphone features they have come to expect.”

Blackphone’s website is also light on deep-dive security terminology which could alienate an average phone buyer. Instead there’s a slick marketing video and explainer text that takes a broad-brushstrokes approach to fleshing out the device.

Using the Blackphone is described as “the trustworthy precaution any connected worker should take, whether you’re talking to your family or exchanging notes on your latest merger & acquisition”.

The site goes on to add:

Blackphone is unlocked and works with any GSM carrier. Performance benchmarks put it among the top performers from any manufacturer.

The tools installed on Blackphone give you everything you need to take ownership of your mobile presence and digital footprints, and ensure nobody else can watch you without your knowledge.

You can make and receive secure phone calls; exchange secure texts; exchange and store secure files; have secure video chat; browse privately; and anonymize your activity through a VPN.

Details of Blackphone’s pro-privacy feature-set are relatively scant at this point, perhaps because they want to avoid it feeling too complex, but they do say it is being built atop a “security-oriented” Android build called PrivatOS.

Blackphone is due to be previewed at the Mobile World Congress tradeshow in Barcelona next month where the JV will also be taking pre-orders. There’s no word on exactly when the phone will ship to buyers, as yet.

However, as with the Dark Mail initiative, the more encrypted products that are out in the market, the greater the number of secure channels that can be used for communications.

So the more mainstream security technology can become, and the more average Joes who can be encouraged to use locked-down products, the greater the chance for everyone’s privacy to survive the onslaught from overreaching governments.

[Introduction to Blackphone from BLACKPHONE on Vimeo.]