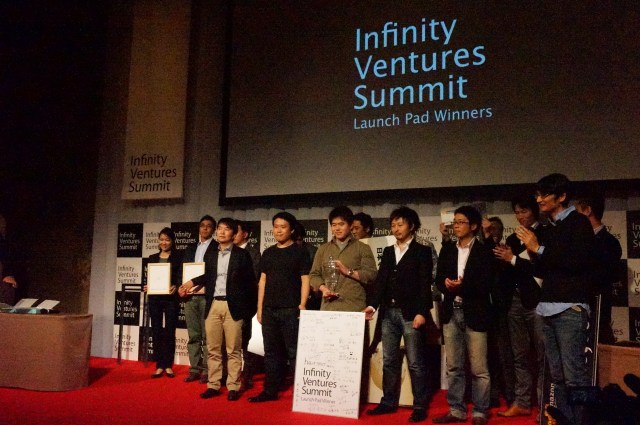 Like at every IVS, a few hours of the program on the second day (today) were reserved for a total of 12 local startups to set out their pitches in front of about 700 attendees.

Here is a rundown of all the services that were introduced at the event’s launch pad.

Best of show was awarded to Capy, a new type of CAPTCHA solution that works on PCs as well as phones and tablets. The founder of the namesake (US-based) startup behind the product, Mitsuo Okada, says that current CAPTCHA systems are not only troublesome to use but also make around 10% of visitors give up and navigate away. His solution requires users to solve a simple puzzle on the screen (see below) instead of trying to decipher a traditional CAPTCHA. According to Okada, Capy-powered CAPTCHAs produce drop-off rates of just 2%. More on Capy can be found on The Bridge. 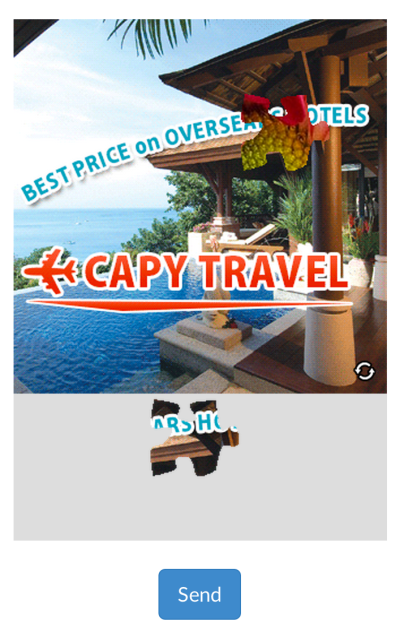 NinjaPCR is the name of a DNA amplifier that is supposed to cut down the costs associated with polymerase chain reaction (PCR), the process of cloning DNA in vitro, by up to 90%. Maker Shingo Hisakawa says that the open source hardware costs around US$1,000, is currently being optimized (made smaller) and will go on sale outside Japan next year. The box connects with software available in the form of a Google Chrome app. 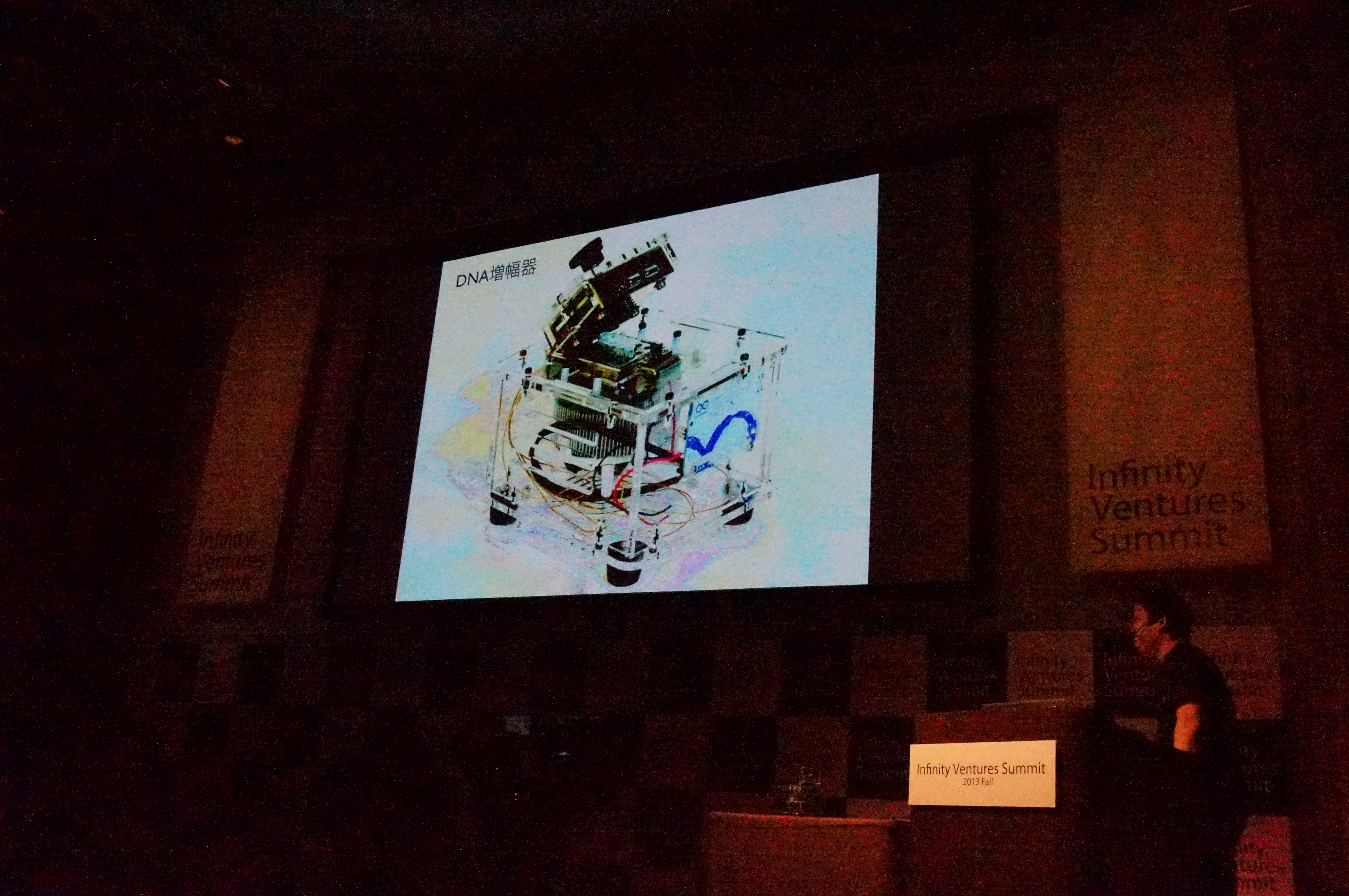 Making A/B testing easier (“just one line of JavaScript is enough”), cheaper, and multi-platform – that’s the value proposition of planBCD, provided by Tokyo-based KAIZEN platform inc. What truly sets the service apart is that website operators wanting to test UI and UX can use a pool of crowdsourced growth hackers who help improve performance by submitting optimization suggestions. The pricing depends on the level of skill of these hackers and ranges from US$1,000 to US$5,000. More information on planBCD can be found here.

flier is a book discovery and summary service for busy Japanese people. The company of the same name puts out 20 summaries of popular books per month, claiming that it takes readers just about 10 minutes to get the gist. Summaries are created by professional editors, checked by publishers and can be accessed by flier users on multiple devices and platforms. The service costs around US$250 for individuals per year, but there are also price plans for businesses. Next year, the company plans to enter the US to compete with local market leader getAbstract.

Userdive is a website optimization service that tracks usage of a given site on a PC, smartphone, or tablet visually – and not only by numbers. The actions of visitors are recorded on video and can be analyzed by Userdive’s clients through a dashboard. These actions include mouse hovering, clicks, or scrolling. On a smartphone, clients can view how users change the screen orientation, for example. The obvious goal is to discover weaknesses in UI and UX on websites – native app analysis as an additional service is to follow next year.

Infinity Ventures Summit Fall 2013: The best of the rest

Here is a quick overview of all the services that were shown at the event’s launch pad but didn’t make the cut.