Wormhole Games, which was founded by a former Google product manager and director in charge of EA’s publishing efforts, is out with its first title — a player-versus-player tank game.

Called Tank Nation, it’s the brainchild of a team led by Jamil Moledina and James Kelm. Moledina has been in the gaming industry for ages, but usually in a business development role either at EA, Funzio or in running gaming magazines and events.

But it’s just become time to get skin in the game.

“It’s been a long time coming,” Moledina said of founding his own gaming company. “At EA, I had a biz dev title, but didn’t at first have a headcount or budget for digital titles. So I had to recruit a team of passionate folks, and we managed all the titles I signed through to shipping.”

He said he and his co-founder Kelm pored through historical genres of gaming that had done well for ideas.

“We wanted to bring back a classic genre. League of Legends adapted and simplified the classic genre of Dota and was critically and commercially successful. NaturalMotion took classic console racing and adapted it for short sessions and the free-to-play model,” Moledina said.

He said they eventually settled on the artillery genre, which had been commercially popular in the 1980s and 1990s but didn’t seem to have a leading version on iOS or Android.

That was the germ of the idea for Tank Nation, where players build out a team of drivers and combat vehicles, then fight bad guys. The game has single and multiplayer modes, and monetizes through the sale of special items for combat. There are also some basic grinding mechanics too, where players can spend money to speed up tasks.

“We wanted to make sure that whether you’re a player that likes to spend or not, everyone can enjoy the game,” Moledina said.

There are several worlds that players progress through with different anime, cyberpunk and assassin themes. 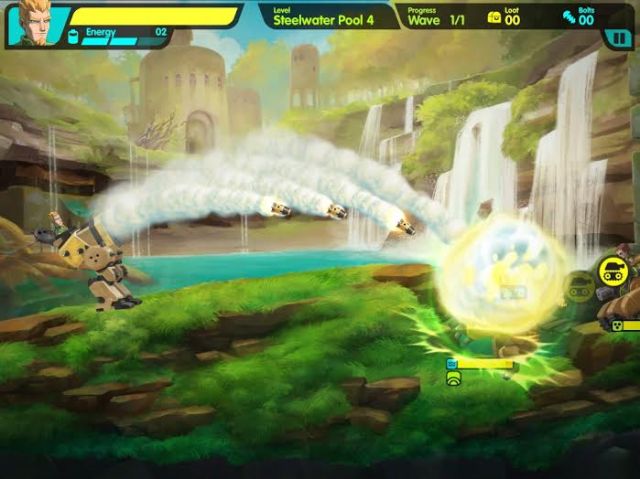