So Windows sometimes does this thing when your computer freaks the heck out, displays a blue screen, and then reboots or fails in some other way. Called the Blue Screen of Death, it’s long been a cultural meme among nerds about the shortcomings of Windows.

Blue Screens are more past than present, as they are, at least in my experience, more the provenance of Windows XP than Windows 7 or 8.

Anyway, in 2007, Apple made fun of the Blue Screen bit in an icon. Some people found it cute, and others thought it was in poor taste. Here is what it looked like: 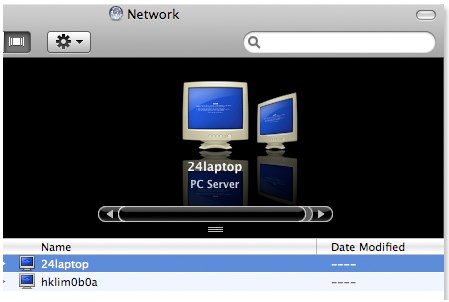 Ha. Fair play. Whatever. I mean, it’s cheeky, but calm down.

Fast forward to today, and it turns out that iOS 7 has a Blue Screen problem of its own. Certain actions will cause the screen to flash blue, and then reboot. This wouldn’t be worth noting ironically if Apple itself hadn’t taken part in the Windows Blue Screen narrative. But they did, and so here we are.

Here’s a video of the error, via Tom Warren of The Verge: