Strikingly, the mobile Web site builder we profiled when it was part of Y Combinator’s Winter 2013 class, is honing in on the Southeast Asia market to leverage the region’s rapidly increasing smartphone penetration.

Strikingly’s platform is designed to let people with little or no Web development experience build mobile-optimized sites in a few minutes. Since we first wrote about Strikingly in February, it has redesigned its dashboard, added new templates and customization options, and improved SEO by enabling subdomains. The platform’s app store also has new products that allow users to integrate platforms like Facebook, SoundCloud, Google Maps and Twitter into their sites. 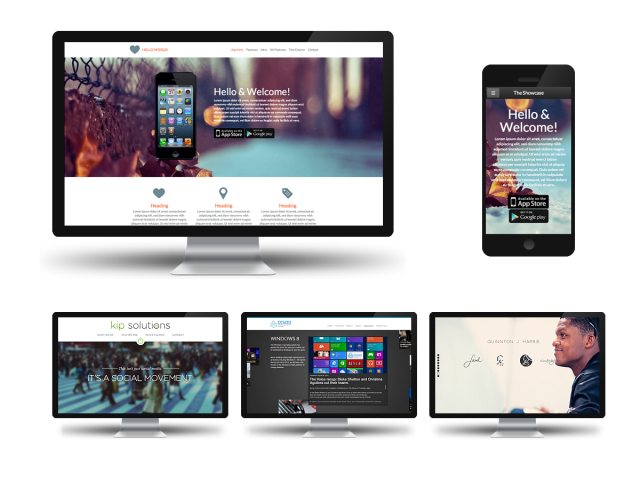 Most of Strikingly’s existing marketing efforts have focused on the U.S. and Japan, but co-founder and CEO David Haisha Chen says Singapore, the Philippines and Malaysia are also among the startup’s fastest growing markets. Angela Ognev, the company’s new Singapore-based “Chief Happiness Officer,” will be responsible for organizing monthly live meet-ups, a key part of Strikingly’s marketing strategy in the region. The meet-ups are meant to allow the startup’s core user base of entrepreneurs and job seekers to network and, in turn, increase sign-ups through word-of-mouth referrals.

“When I was in the U.S., we did user meet-ups, though they were not as consistent. Then we started to realize the importance of building a 360-degree touchpoint with events and fostering users on a constant basis,” says Chen. Though most customers build and maintain sites for their businesses, Strikingly has also been used for personal projects like one man’s mobile-optimized Valentine’s Day love letter to his girlfriend.

One of the key things that sets Strikingly’s Southeast Asia users apart from their counterparts in the U.S. and Japan is that many of them are using the platform to build their first Web sites, instead of converting sites first built on another platform.

“In the U.S. people are familiar with tools like WordPress or can get friends to build their Web site for them,” Chen says. “But it’s still something that most people in [Southeast Asia] haven’t tried. It seemed out of reach, though use cases are similar.”