Microsoft announced their Xbox 360 in 2005 and has maintained the console for most of a decade. Today the company announced an updated version of the console that mirrors the look and feel of the upcoming, next-generation Xbox One. The new console is “small, sleek, and quiet” and eschews some of the curved surfaces of the original model.

Why update the 360 now on the eve of the One announcement? First, Microsoft is still promising new titles for the old console and is offering Xbox Live Gold users two free Xbox 360 games a month into the near future. It is a clear effort to grab a small cohort of gamers who may have put off the 360 all of these years while preparing the road for Live subscribers to upgrade over the next few years.

There are no spec changes in this new model and it appears that the major improvements are in fan design and cosmetics. The new console will be available today. 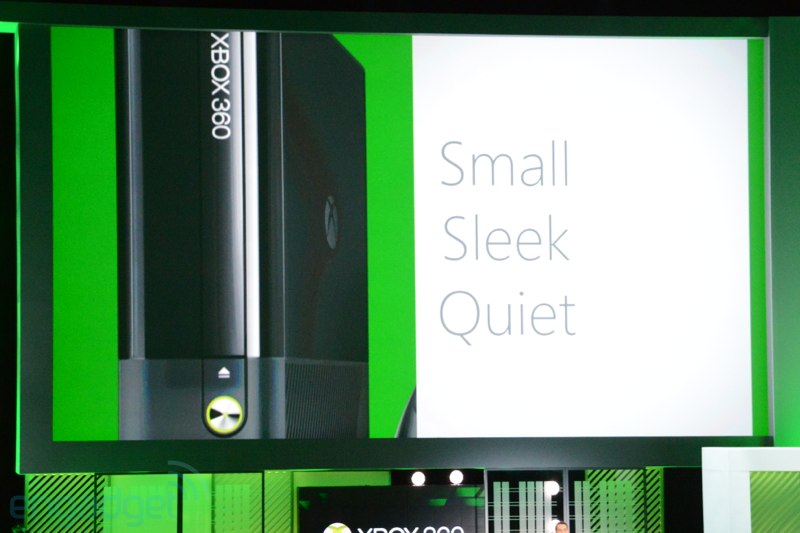