“The One isn’t just the best smartphone HTC has ever made — it can legitimately lay claim to being the best smartphone ever produced by anyone.” That’s GDGT’s Peter Rojas speaking about the HTC One. Rojas isn’t alone in this opinion. The HTC One is a phone nearly universally loved by the Internet. The display, the size, the build quality, even HTC’s Android skin is nearly, well, perfect.

But even a perfect phone might not save HTC.

HTC released its March revenue figures today: lowest quarterly net profit since the company started selling products under its own brand in 2006. Revenue fell 37% to NT$42.8 billion from NT$67.79 billion, ringing in below the company’s February guidance of NT$50 billion to NT$60 billion. And the stunning One is one of the primes reasons for the slump.

The HTC One was announced on February 19th, ahead of the handset onslaught from Mobile World Congress and the Samsung Galaxy S4 debut. We were instantly in love with the device, raving about the look at feel after playing with it for just a few minutes. HTC was back, we thought.

HTC has long made quality handsets. The One is not a stark departure from the company’s track record. The company’s tag line has long been quietly brilliant. And that properly described HTC. The company rarely touted its achievements like Apple or Samsung, preferring to let its products, as they say, do the talking.

Ever since the Windows Mobile days, HTC has churned out impressive kits. The Touch Diamond, Touch Pro, even the original Android handset, the G1, felt like something special. Made out plastic, sure, but put together in a way that felt solid and above its price point.

As Android matured, HTC keep producing top-tier devices. At the time, Nexus One, EVO 4G, and the Droid Incredible seemed to state that HTC was always going to be the top Android brand. HTC kept the course, perhaps to a fault, and in 2012, outing the original One phones in the One S, One X and One V. Yet again, these were very nice handsets, but failed to capture the same sort of attention as their predecessors, largely living in the shadow of Samsung’s more-widely available Galaxy S II & III phones. 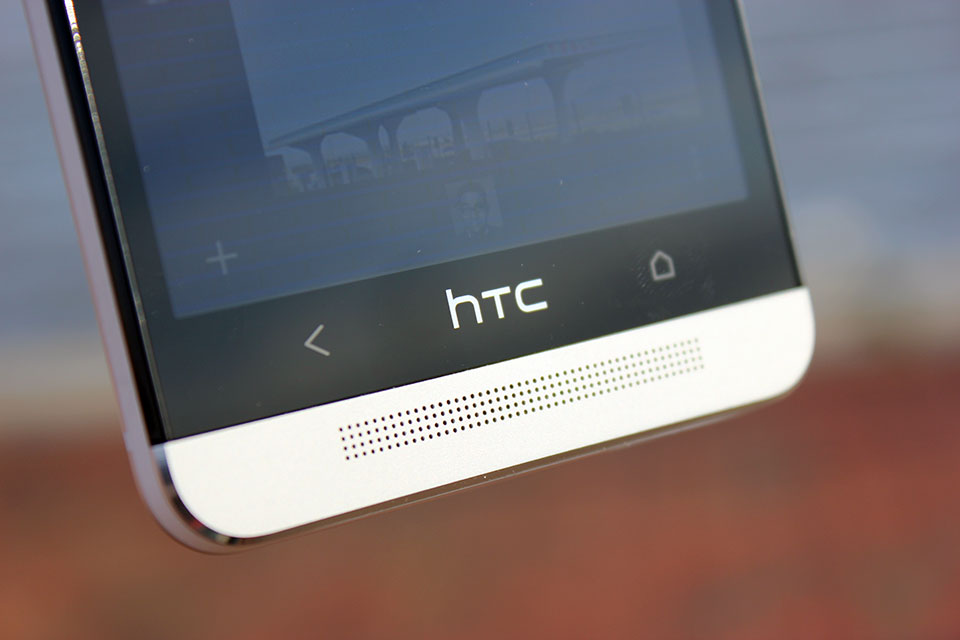 Benedict Evans, telecoms and technology analyst at Enders Analysis, made a fantastic point speaking to The Guardian. “HTC has a scale problem. Last year at this time both it and Sony launched great new products, and they went nowhere. Everybody is saying that the HTC One looks nicer than the Samsung Galaxy S4, but without the marketing and sales and commission budget, it can’t reach enough people. Making lovely bits of hardware is a necessary, but insufficient, condition in this business. Now it’s getting into a vicious circle where it has to cut back its marketing budget to get its cashflow under control.”

HTC was paying attention, though. The ONE was going to be different. It packs the best of HTC’s design and engineering and hit the market well ahead of competitors. The HTC One was supposed to launch worldwide in the middle of March, just a month after its unveiling.

That didn’t happen. But this did.

While the HTC One suffered numerous delays caused by a short supply of parts, Samsung announced the Galaxy S4 on March 14th. If the ridiculous announcement is any indication, Samsung is going to throw everything behind its latest smartphone. Expect a massive media blitz as the Galaxy S4’s Q2 launch window approaches, likely downing out any paltry marketing planned for the HTC One.

HTC has never been good at marketing partly because for the longest time the company didn’t have to. HTC used to make white label handsets, allowing other brands, such as Verizon and AT&T, to slap their logo on the devices and sell at higher margin. Most of the memorable marketing campaigns for HTC devices have come from the carriers rather than HTC. 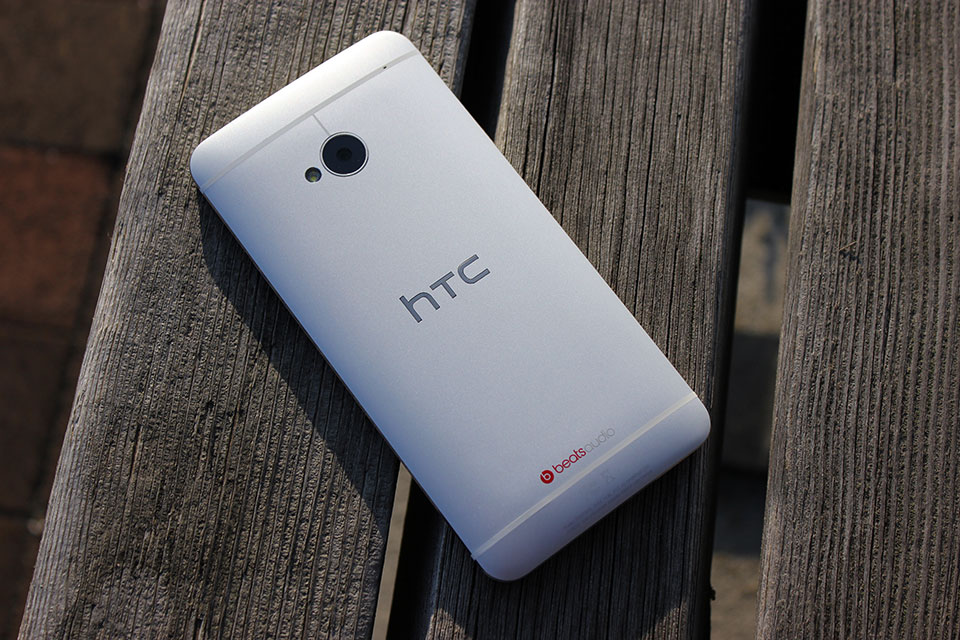 If HTC wants the One to sell like gangbusters — and after today’s financial news, they need it to do so — the company will need to elevate its marketing efforts to a completely new level.

The HTC One launches in the States on AT&T and Sprint on April 19th. It’s hitting T-Mobile (and maybe Verizon) later. On AT&T and Sprint, it’s priced right with the 16GB available for $199 on a two-year contract (it’s only $99 on Sprint for new customers). It’s the best Android device available right now and for the foreseeable future. I would take it over the Galaxy S4.

HTC likely threw its entire company behind the HTC One. Pick one up. Try it. Feel it. The phone is closer to perfect than any other phone previously made. However, a perfect product has never been a guarantee of success. Like Benedect Evans said to The Guardian, while the HTC One might be a collection of lovely bits of hardware, that’s not enough alone.