A new Kickstarter campaign from San Antonio-based Ubertronix, Inc. aims to turn your Android smartphone into a wireless trigger for your DSLR. The project follows others that offer similar devices, but this one, the brainchild of Josiah Leverich, who founded Ubertronix a little over a year ago to build camera remote hardware, has some unique elements, including a way to use your smartphone as a lightning sensor for capturing impressive storm photos.

Ubertronix began as a way for Leverich to build and market his Strike Finder camera trigger product, which is a dedicated piece of hardware that features built-in sensors to help capturing high-speed photography, and lightning specifically. The ShutterBox is an extension of that tech, which features a hot shoe-mounted receiver box that communicates wirelessly with your Android smartphone via Bluetooth. It uses the phone’s built-in sensors for triggering automatic shutter activation, including light sensors for lightning, as well as motion detection for capturing wildlife or other movement-based events. 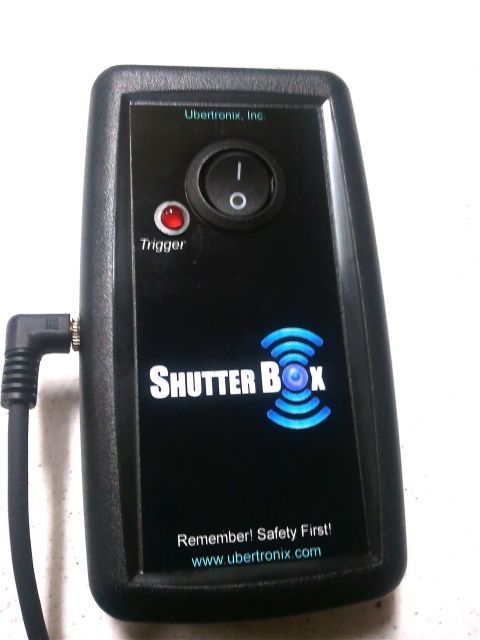 The ShutterBox can also be used as a standard wireless remote for triggering single shots, time lapse, bursts of exposures and more. It’s even designed to be able to work with multiple slave units for capture across multiple cameras at once, or for triggering remote flashes in a studio setting.

The idea behind ShutterBox is to leverage the devices already in users’ hands instead of making them invest in and learn new proprietary hardware. The ShutterBox receiver will still cost you $199 as a pre-order (or $249 retail), but since a lot of its features are app-based, there’s ample potential for later capability improvements and expansion. 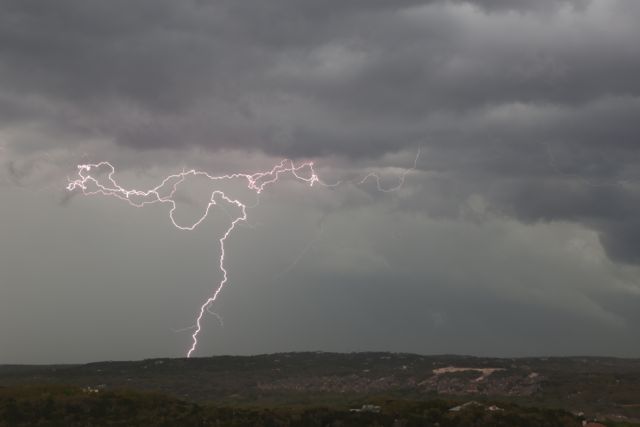 Ubertronix has already manufactured hardware in the past, and has already penned an agreement with a Texas-based company to build the PCBs required for the ShutterBox. It’s got a wide range of camera compatibility, and the startup is only seeking $25,000 in initial funding with an initial target ship date of June 2013. More cameras are coming with Wi-Fi remote functions built-in, like the Canon 6D, but if the ShutterBox can truly leverage smartphone sensors as well as it claims to be able to, that would add considerably to the value of a remote trigger app.