According to a report by Boston Business Journal, Facebook appears to be looking for office space in Cambridge, Massachusetts — home to Harvard and the dorm room where Mark Zuckerberg started the social network. It would be an appropriate place for Facebook to set up a space to attract talent, as well as revel in some nostalgia.

Sources have told the publication that the company would like to find a 7,000-ish square foot space in Kendall Square that would house a newly hired set of software engineers. Once again, there are few better spots to attract talent than nearby Harvard. Facebook’s Menlo Park headquarters is already right by computer scientist factory Stanford.

Facebook already has a few employees in Boston’s Financial District, but this would signal a more permanent home. The area that Facebook is poking around in is also inhabited by Google, Microsoft and Nokia offices.

The report also calls out Newmark Knight Frank as the real estate brokerage of choice for Facebook, and the search is focused on Cambridge Center and One Kendall Square. 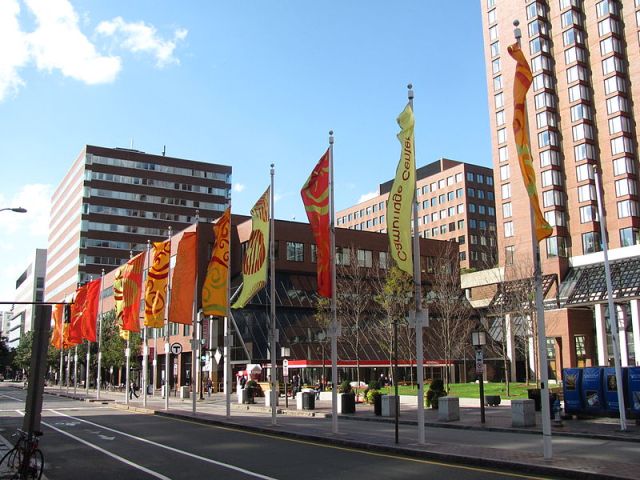 We all know that Facebook “infamously” made the move out to the West Coast to live the startup dream, leaving Harvard behind. It would be quite the homecoming for Zuck and company. The company’s campus is currently in the old Sun Microsystems haunt in Menlo Park, California with global locations in Ireland and Hyderabad.