It’s with great pleasure that we can now reveal that TechCrunch’s major conference, Disrupt, will be coming to Europe this October.

Since TechCrunch started a European operation in 2007 we’ve been highly conscious of the amazing tech scene developing in this part of the world. Now we’ve heeded the call from our fantastic readers and we’re going to create a major, amazing event.

“TechCrunch Disrupt Europe: Berlin” will be held – of course – in Berlin, Germany.

Disrupt Europe will be aimed specifically at the founders and investors creating disruptive technology startups who operate across Continental Europe, the Middle East and Africa — but it will be about building global businesses.

The conference will draw together startups aiming not just at regional markets but internationally, taking the fight to the world. We will be joined by some of the biggest players both from Silicon Valley, Europe and other international tech scenes.

The main conference will be on October 28 – 29 and will be preceded by a free Hackathon for startup developers on October 26 – 27. We will release tickets for the Hackathon separately at a later date.

There is some general information about the event here.

Commenting on the announcement, Mayor of Berlin Klaus Wowereit said: “TechCrunch’s decision to bring their Disrupt conference to Berlin is yet another step towards the city becoming Europe’s technology capital. Berlin is already one of the leading hot spots for startups worldwide, alongside Silicon Valley. The Berlin Senate strongly supports this chance for further growth and employment in these young, innovative sectors. We extend a warm welcome to all attendees of TechCrunch Disrupt Berlin.”

We are looking forward to bringing the full force of TechCrunch’s team to TechCrunch Disrupt Europe: Berlin. We hope you’ll join us. 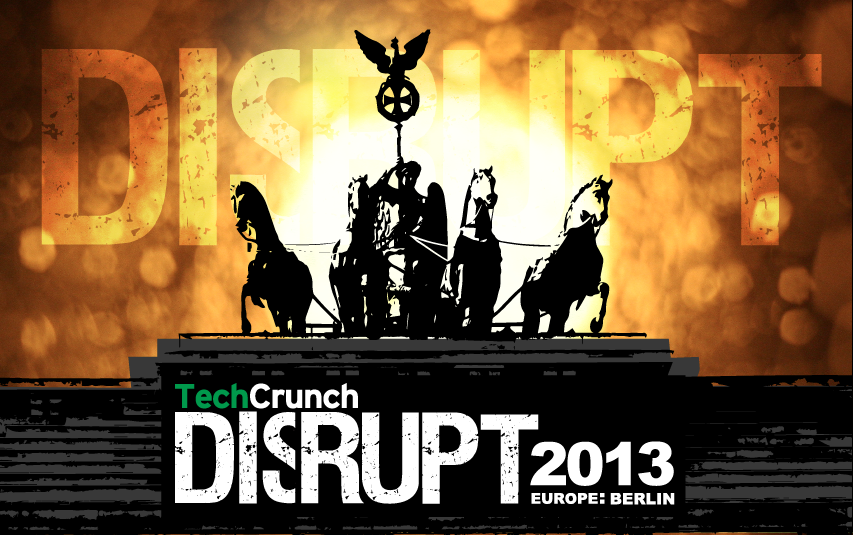