BlackBerry didn’t only unveil the Z10 today, it also introduced a couple of accessories, including the Battery Charger Bundle for the LS1, the Z10’s 1800 mAh battery. The external charger is extremely slim and portable, and houses a covered slot for a spare battery (which is included in the bundle), as well an integrated micro USB cable that slides nicely into the case when not in use, all of which will run you $49.99. 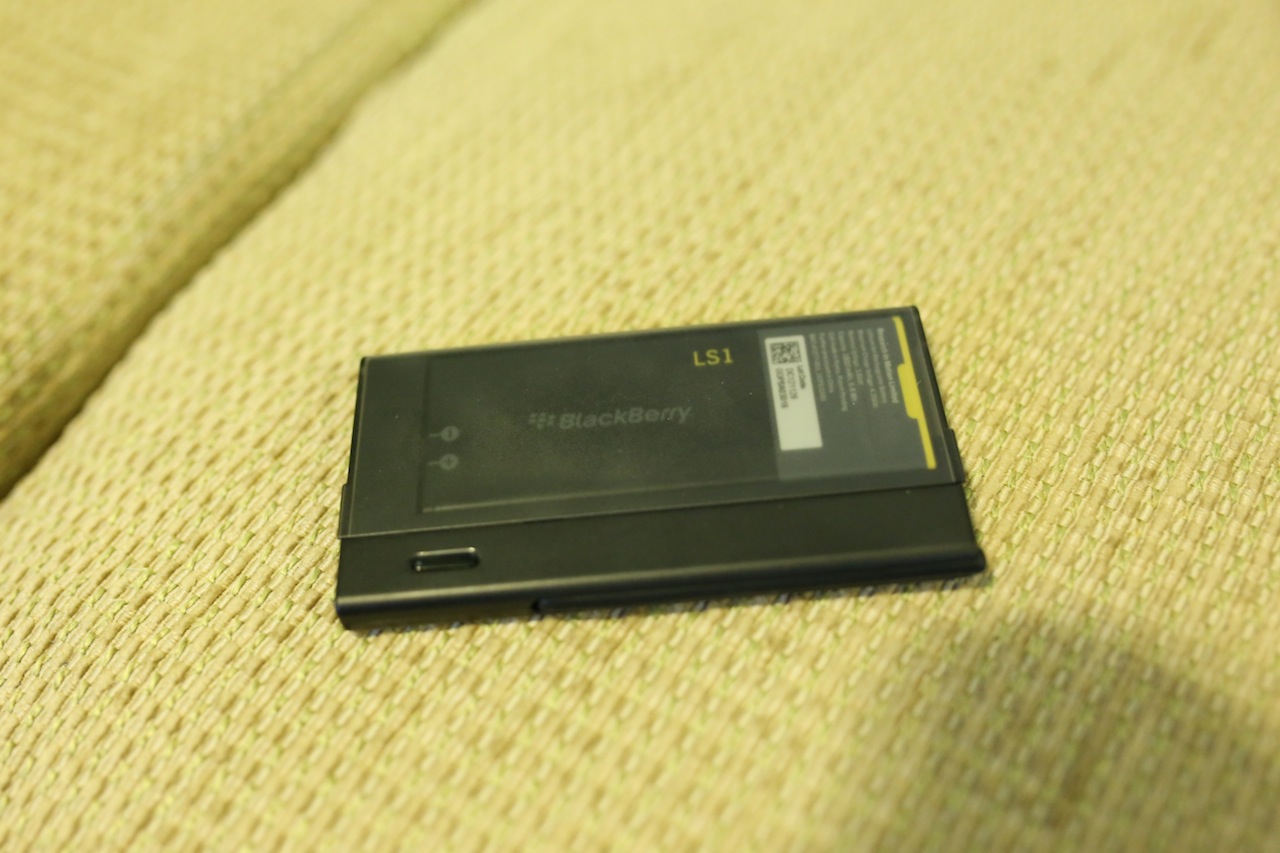 Honestly, the charger is one of may favorite things about the new BlackBerry announcements today. It daisy-chains with the Z10 itself so that you can charge both at once, with power directing to the phone first and backup battery second, and it has a light that blinks yellow while depleted and charging, green while more full and charging, and solid green when completely topped off. It can also be used as an external charger for any micro USB device, so if you’ve got an Android tablet as well as the Z10, you’re set. 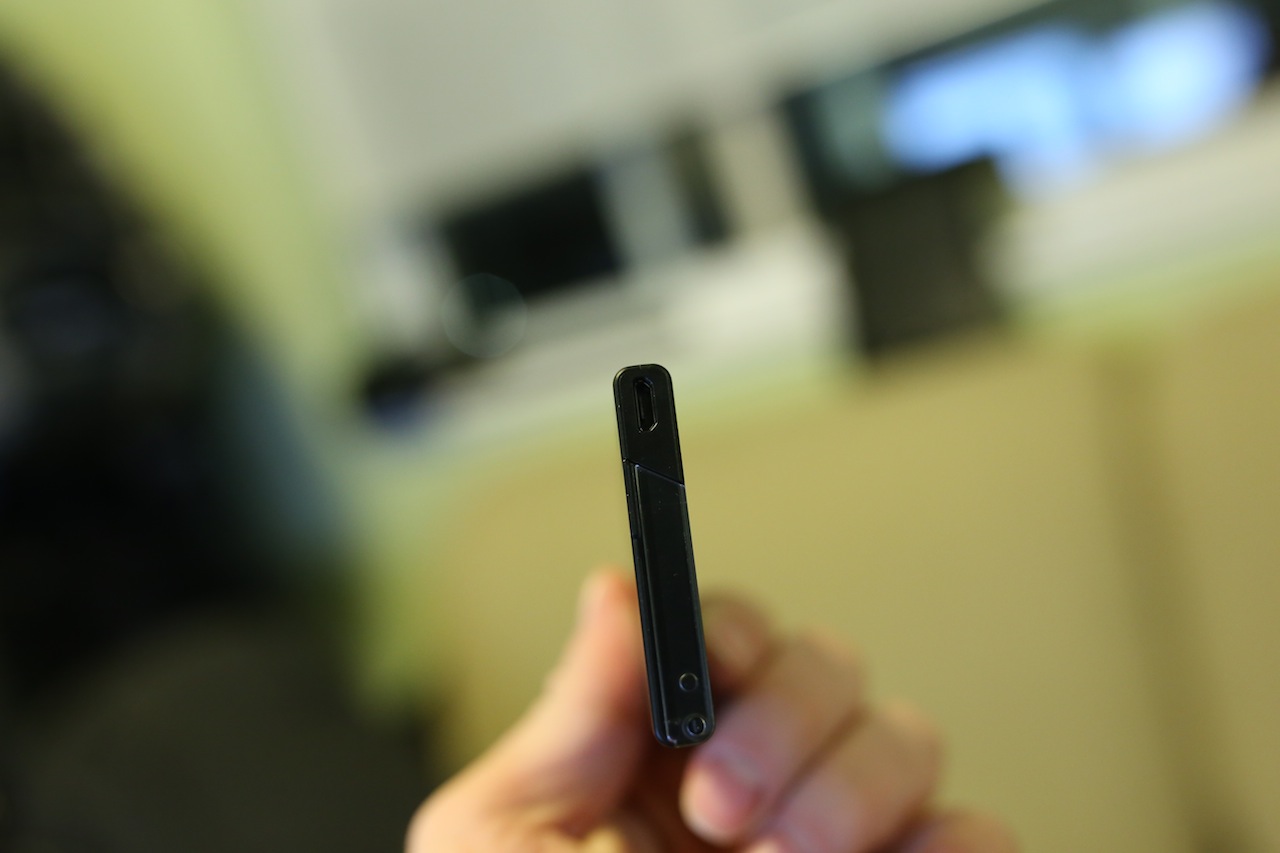 It also effectively doubles the battery life of the Z10 itself, which is good considering that I found that wasn’t one of the Z10’s strongest suits in my comprehensive review of the new BlackBerry smartphone. It’s available [DATE] for $49.99, and if you’re getting a Z10, it’s basically a necessity.