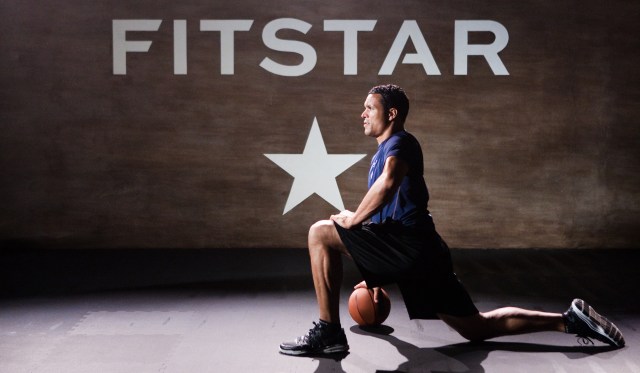 The idea is that the iPad is much better suited toward helping people achieve their fitness goals. Unlike DVDs and videos, which are passive, the iPad can respond to a person’s changes in their workout habits. It can send reminders or offer custom combinations of exercises to meet their goals.

Arriving this spring, the new FitStar app tracks a person’s progress through about 60 exercises in a regime that Gonzalez helped design. If they get lazy and slack off for three weeks, the app will start a person at a slightly easier level than where they left off.

“I want people to feel like I’m really there with them and going through the workout with them,” Gonzalez said in an interview. “I’ll put in one liners and I try to keep it light and fun. I’ll say things like, ‘Hey, I haven’t seen you in awhile, but that’s OK. We’re going to go through this together.'”

It also collects information about their age, weight and personal goals — whether those involve just staying in shape or training for a triathlon. The exercises don’t require any fancy equipment and can be done at home. It’s mostly your body weight that’s necessary.

Gonzalez said he spent about two days filming all of the different exercises for the workout. “I was exhausted,” he said. “This workout — it can be for a beginner, or it can be for an expert.” 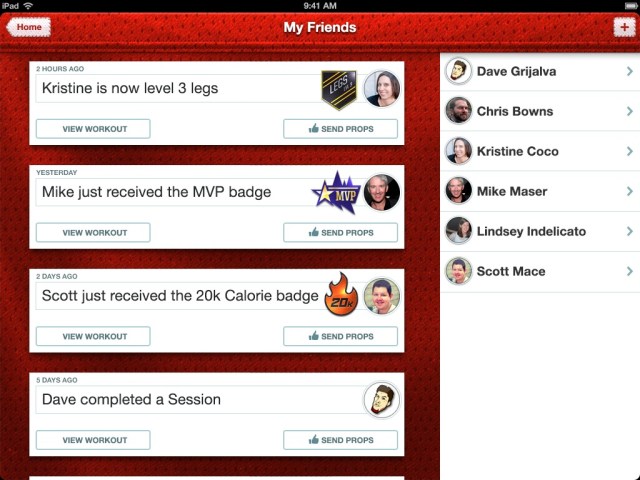 The app also includes basic social features that let users share achievements with friends, so they stay engaged and maybe a bit competitive with workout buddies.

It’s the first app built on FitStar’s platform, and the company will offer products down the line that appeal to different demographics and have other routines.

FitStar is pursuing the freemium model that has been proven to work really successfully among mobile app developers. The Tony Gonzalez app is free, but the company will charge for premium content down the line. They add that this should be a fraction of the cost of most fitness DVDs without specifying further pricing details. 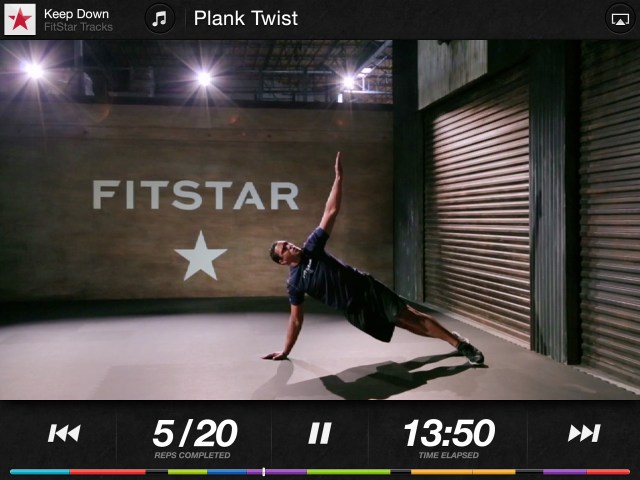 FitStar was founded by former AOL and Digg executive Mike Maser. After going on a solo trip to New Zealand, he meditated on what he wanted to do and felt like he finally wanted to start a company after serving in senior roles at several other companies. He partnered with co-founder Dave Grijalva, who was the director of platform at Ngmoco, the mobile gaming company that DeNA bought for around $400 million.

They then raised funding from a number of different firms that are connected to the worlds of entertainment, sports and technology. They took funding from Advancit Capital, which is the venture capital firm launched by Viacom Inc. and CBS Corporation vice chairman Shari Redstone. They also took funding from Kevin Rose at Google Ventures and Mike Maples at FLOODGATE.