Google just launched the latest beta version of its Chrome browser (version 25) for the desktop and Android and this one is chock-full of new tools for developers. The most important update – and the one that Google chose to highlight – is the inclusion of the Web Speech API in Chrome. This, says Google, will allow developers to integrate speech recognition into their web apps so that “in the near future you’ll be able to talk apps into doing all sorts of things.”

For developers, that’s obviously an interesting prospect, given that writing web apps that can recognize voice commands isn’t exactly easy today. It’s probably no surprise that this launch comes just a few days after Google also announced that it has merged the development cycles of the Chrome beta version for Android and the desktop. On a phone and tablet, after all, voice commands are even more useful than on the desktop.

To highlight how well this works, Google also launched a demo that allows you to dictate an email right in Chrome.

For users, the beta only makes one major change: Chrome on Windows will now automatically disable some extensions that may have been added by third-party programs “without proper acknowledgement from users.” Google already announced this feature when Chrome 25 entered its development cycle in December. Google

While the Web Speech API is clearly the focus of today’s launch, Google added many other security and developer-focused features to the beta as well. Developers who want to defend their services from cross-site scripting and other content injection attacks can now, for example, use the unprefixed Content-Security-Policy HTTP header to create a white list of trusted content sources by just adding a few lines to their code.

In addition, Chrome now supports the Web Components Shadow DOM functionality (did I mention this was a really developer-focused release?). Shadow DOM, Google writes, “is a key part of Web Components that enables DOM tree encapsulation. Without it, widgets may inadvertently break pages by using conflicting CSS selectors, class or id names, or JavaScript variables.”

The Chrome developer tools also got a slew of new features, including new timeline settings for showing CPU activity, an updated version of the CodeMirror editor that now replaces the default DevTools editor.

You can find a more detailed description of all the updates here. 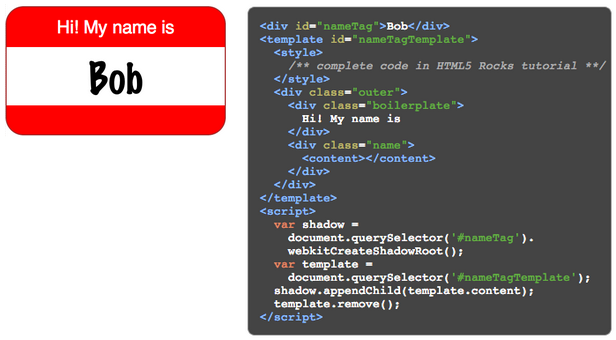