A kind reader woke us up this morning with a missive that made my blood boil: another scam iOS maker was, in an insult to the great Mojang itself, selling a scam version of Minecraft. The company, Installous, is selling something called Minecraft Mobile, a $2.99 app that actually produces a bunch of lines on the screen that flock around finger taps. 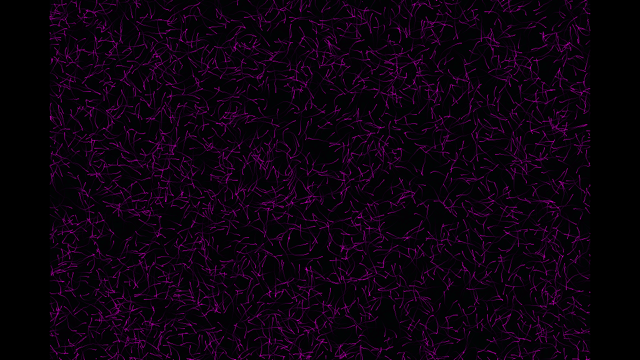 As a parent and lover of Minecraft, this is an absolute outrage. The Installous developer, Thoa Le, is also selling fake Springboard editors (really an alarm clock), fake lock screen apps, and an app that makes colorful backgrounds (but doesn’t really). As one French customer wrote “Ce n’est pas minecraft!” To that I would add “C’est de la merde!”

To be clear, this is apparently not the same Installous pirate app found on iOS.
Consider, then, this my good deed today: Apple, please shut down Installous. It’s a scam, a travesty, and an insult to those who strive to build great apps.