The lawyers revved up their sand rovers, the heavy engines rising to a whine. It was near midnight plateau was lit but huge kliegs, the light spreading across the Hamada like a fire. Curley, the oldest lawyer who once fought for Sun in an anti-trust battle, pulled his serrated machete from its scabbard and called for quiet.

“This is it, men, a challenge, just like in the Before Times,” he shouted. The lawyers and paralegals, their armored rovers shining in the white light, shouted an affirmation. “Some of you isn’t coming back. Some of you isn’t going to make it back from the Dome of Lawsuits. But you all going to fight, that’s truth.”

“Quiet down, men,” called Curley. “Who is our enemy this time? Who is the Baddun? He’s a Big Baddun!”

“It’s a website that lets you post pictures of chins. They’re calling it Chinterest. The last time someone tried to copy a popular starter upper, what did we do?” 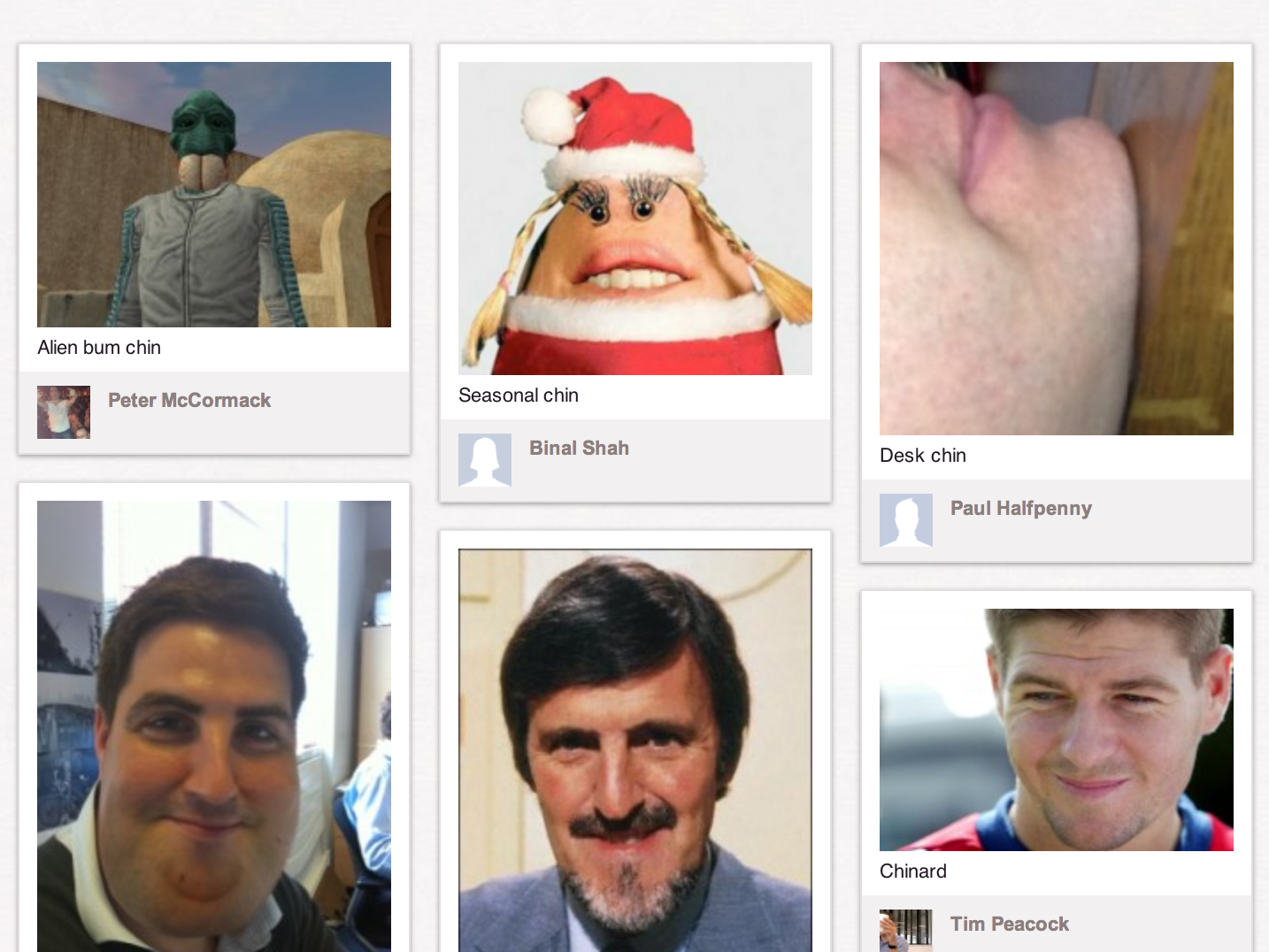 “What are we going to claim?”

“You ‘uns are ready,” said Curley.

Curley gunned his engine. One of the lawyers fired his shotgun into the night, the crack echoing back from the horizon. They gathered their ragged suit coats over their chainmail and began to ride into the dark, warriors on a mission from legal.