Clearly, I’m interested in how companies interact with their surroundings, as I feel like it’s an important part of pushing our industry forward. Nobody likes to think about five developers locked in a room somewhere, coding until they pass out. Yes, I know that’s the reality for many young startups, but as they grow up into larger companies, things change.

For a company like Twitter, one of the ways things have changed is that members of its teams go out once in a while on a Friday for “Friday For Good” day. Basically, employees at Twitter volunteer in different places. Its new office in San Francisco is in an area that definitely needs some love from the companies that inhabit it. Twitter is honestly trying to make a difference.

This past Friday, the company apparently did some work around its New York City offices to help out Sandy victims, as well as do some hunger drives in San Francisco. Here are some photos that the company just posted on its Flickr account from its last Friday For Good day in San Francisco: 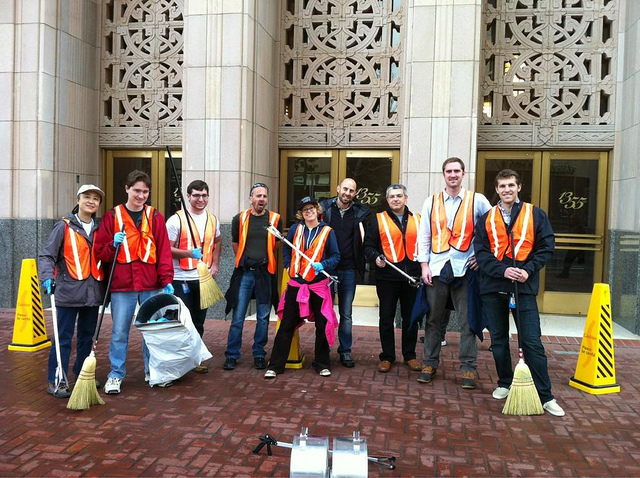 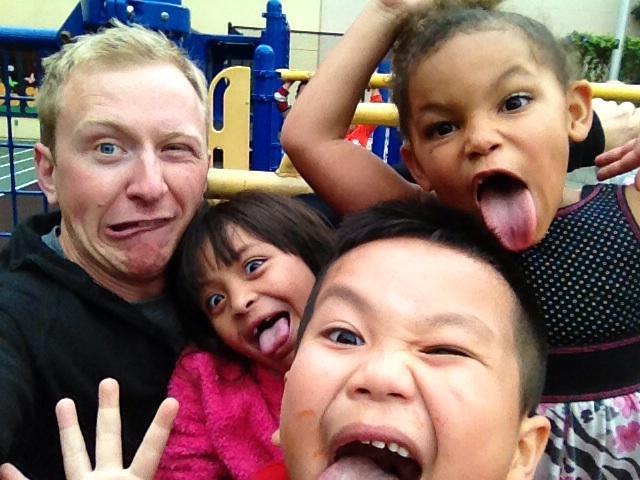 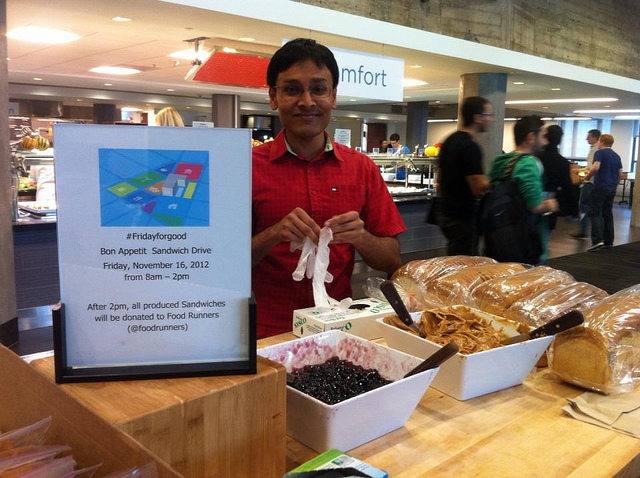 Here are some photos from Twitter’s work in New York City: 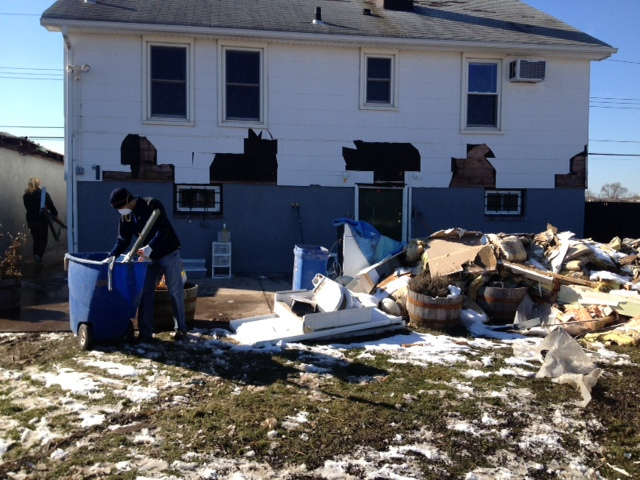 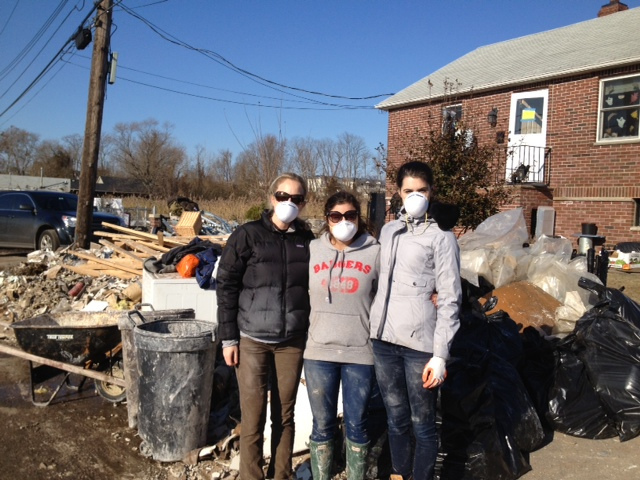 You can view all of the photos here.

A lot of companies do things like this, and we’d love to hear about them. Sound off in the comments with things that folks at Facebook or small startups do. It’s important to give back, especially when you’re so lucky to have what you have.