According to a tweet from longtime Googler Russ Laraway, he has decided to join the flock at Twitter. According to Laraway’s LinkedIn profile, he won a “2011 Great Manager Award”, along with 19 other people.

Today, I accepted an offer to work @Twitter – Thanks @ralfonsi , @aschoemehl , & @dickc for a great candidate experience! 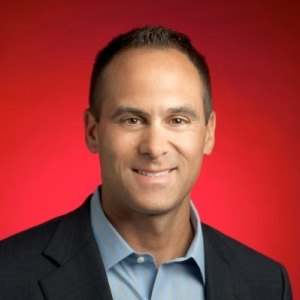 Most recently, Laraway was Vice President, Merchant Sales For FreeMonee Network. He spent nearly seven years at Google. That’s not all, he is a former Marine Corps Company Commander and holds an MBA from Wharton. Sounds like a big score for Twitter.

This is the second former Googler the company has nabbed this week, the other being former Google Exec Matt Derella. He has joined Twitter as “Director Of Agency Business Development.”

We’ve reached out to Twitter for comment and will let you know if we find out which roll Laraway will be taking on.

UPDATE: A Twitter spokesperson has confirmed that Laraway has joined the team, but did not provide his role or focus to us.