Apple’s conference was full of small and big announcements and very dense. Between the announcements of the iPhone 5 and the updated iPod line-up, it is hard to keep track of all the details. It is now time to look back and read our coverage of what Apple showed to the press today.

Of course, the biggest announcement was the unveiling of the iPhone 5. The rumors were true — the device sports a 4-inch display, comes with a new dock connector called Lightning (adapters are available), LTE and 802.11n dual-channel 5GHz Wi-Fi and a nano-SIM slot. 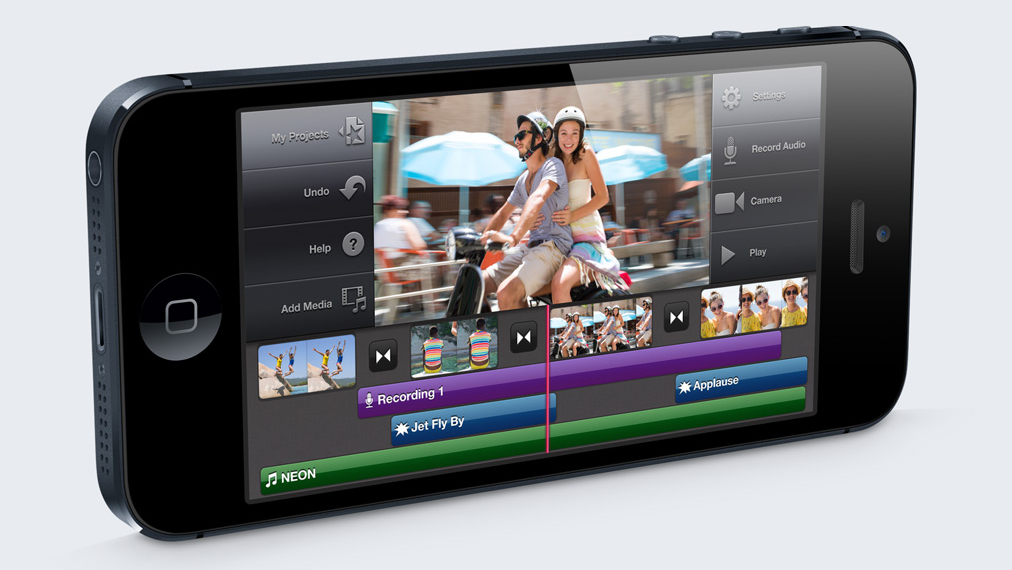 The iPod Touch was updated as well to keep the device on par with the latest iPhone. It uses the same 4-inch screen and powerful system on a chip but is at the same time the thinnest and lightest iPod Touch ever produced. Like the iPod Nano, the device now comes with several color options — grey, black, blue, green, and red. Read all the details and the hands-on. 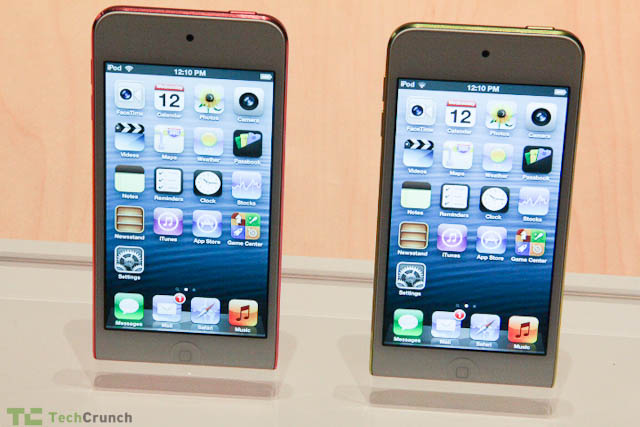 The iPod nano was updated as well with a bigger screen. Once again, the iPod nano is Apple’s playground for testing new designs. They are not afraid of changing everything with each generation. Read all the information and our hands-on. 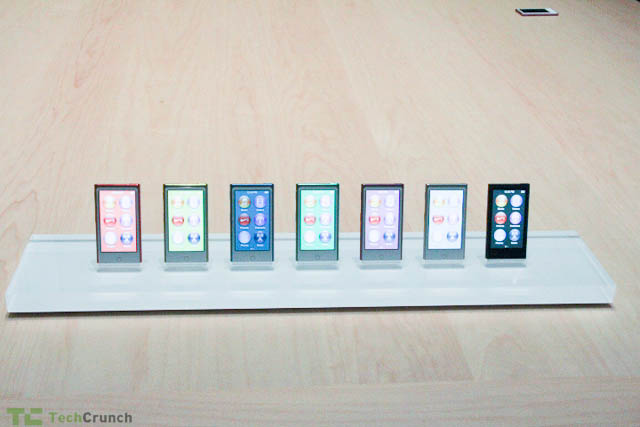 EarPods are the new Apple earbuds. An update was highly overdue and it’s available now. If you want to know how they sound, read our first impressions after trying them. 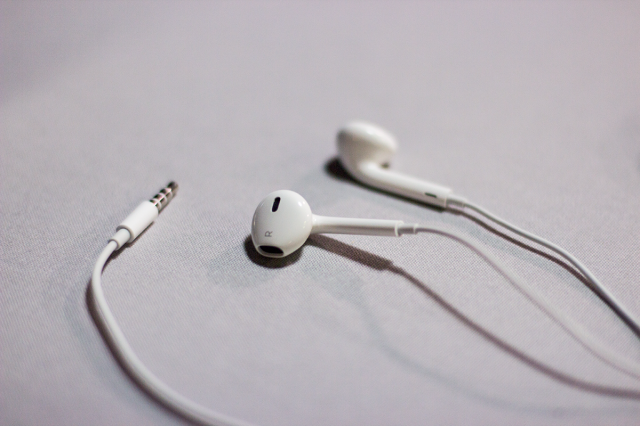 iOS 6 will be available for iPhone and iPod Touch owners on September 19. Even though we already knew a lot about the new operating system, new features were announced, such as panoramic photos and time-shifted GameCenter. But the most important changes are under the hood. Unoptimized apps will run letterboxed. Read about Facebook integration.

On the desktop, iTunes will be completely redesigned with iCloud built-in and Ping was quietly killed.

As with every keynote, Apple gave us a few impressive numbers to make the company shine. It sold 84 million iPads, 400 million iOS devices and more laptops than any other manufacturer. 83 million people visited at least one of the 380 Apple retail stores in the world. 700,000 apps are now available in the App Store. Even more important, 90 percent of them are downloaded every month.

But don’t take our word for it and watch the video of the event and see what Jim Dalrymple, John Gruber and others had to say.