YouTube has been working hard over the last several years to make its content available on a number of devices, including smartphones and game consoles. The newest device to get a native app is Sony’s PlayStation 3, the video site announced in a blog post this morning.

The new app can be downloaded for free from the PlayStation 3 store, giving users a better user experience for browsing and watching videos on the device. While YouTube was previously available on PS3, users were accessing it from the game console’s web browser instead of through a native app. The new experience will take advantage of PS3 controls and an improved UI.

Among the improvements is a better search interface, with instant video results appearing as users type in their queries. That’ll let them get to the videos they want to see faster. Users who are signed in will also be able to view the channels that’they’ve subscribed to online or on other devices. That will also include official music video channels from Warner Music and Vevo. 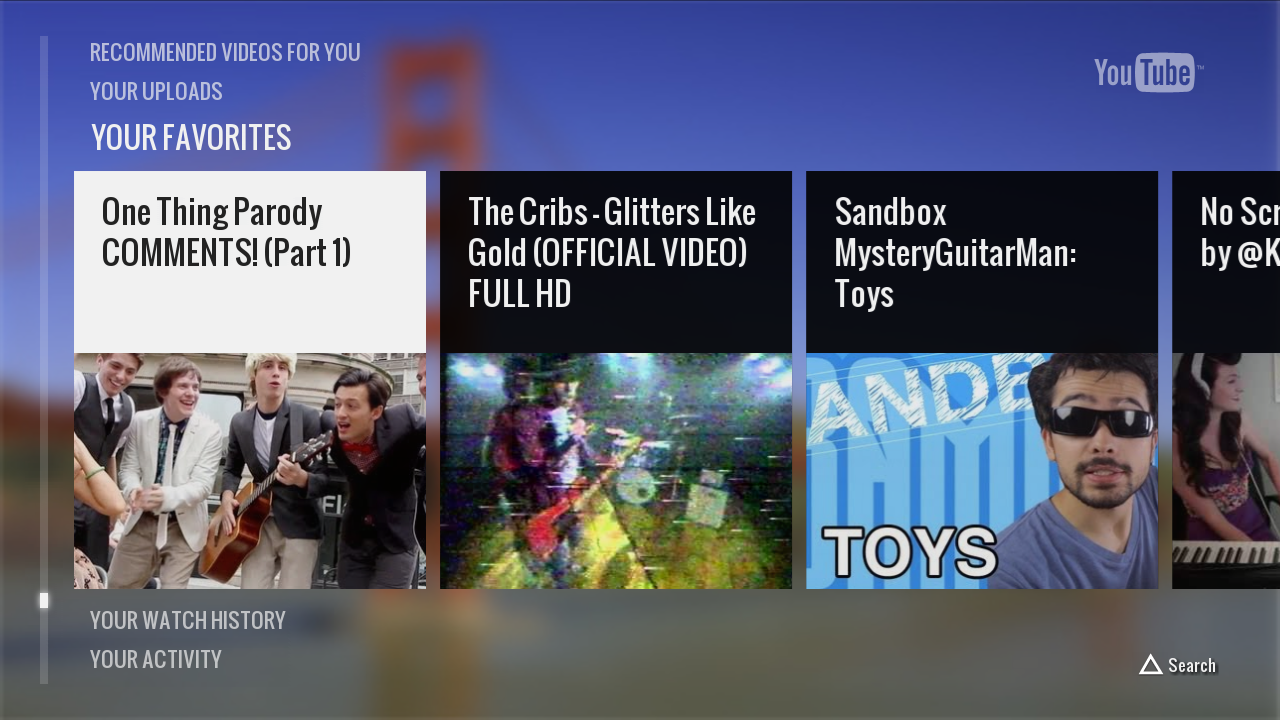 But the coolest part might that users can pair the PS3 YouTube app with their mobile phones, allowing them to use the mobile devices as a remote control. That will allow them to search for videos on the mobile device and deliver them to the PS3 with the push of a button. Then they can use the phone to control the video, or continue navigating and browsing other available options.

YouTube’s PS3 app is shipping about six weeks after the company rolled out an app for Sony Vita users. It also comes not long after YouTube shipped an app for the recently updated Xbox Live experience.