Ultrabooks aren’t a hard sell. They’re super thin, really light, and powerful enough to handle everyday tasks (including a little gaming) with aplomb. That’s why I’d recommend them to students looking for a thin, light, and cheap way to get some great computing power without weighing down your backpack.

To that end, we gathered up four promising thin-and-light laptops (called Ultrabooks in the PC world) including a fairly fresh MacBook Air and a cute little blue number from Lenovo. In the end, many of these laptops are approximately the same but there are some rules of thumb when it comes to picking a laptop.

First, internal memory is the number to look at. Get the most you can afford. Processor speed is important, but the more memory apps have to work with the faster the machine will seem to be. Also keep in mind that some newer laptops don’t have expandable hard drives or memory, so what you buy is what you get for a few years. We understand that for many of you guys a laptop may be your primary machine, so we recommend that you buy the most laptop you can afford now. 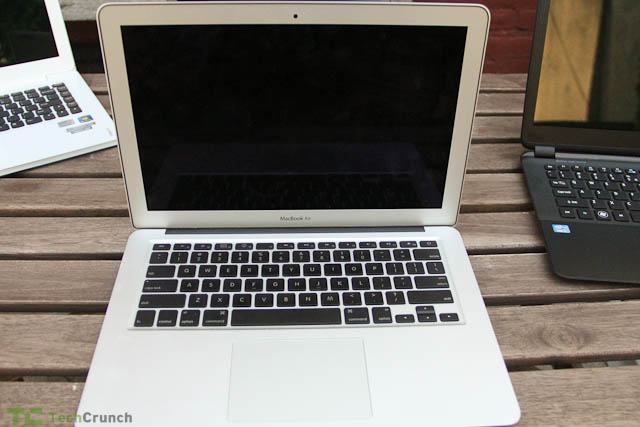 MacBook Air 13-inch
Starting at $1,199
Geekbench Score: 6872
Processor: Core i7 (2.40GHz)
Processor: 1.8GHz dual-core Intel Core i5
Memory: 4GB
The MacBook Air is wonderfully thin and light and quite capable. It topped our Geekbench score and at its lowest configuration is in price parity with similarly outfitted ultrabooks. You’re obviously dealing with Apple software and hardware here so if you’re using specific software for engineering or design tools you may need to check for compatibility issues (although this is increasingly not an issue).

Keep in mind that you get two USB 3.0 ports, a Thunderbolt port, and an SD Card slot, so you’ll probably need to invest in a USB hub to add extra peripherals as well as an adapter to connect to an external monitor.

Arguably, the $1,199 price for an entry level model is a little pricey but you get a lot for your money. It’s a stable, solid machine that won’t go obsolete for at least three years, give or take.

Pros: Very thin and light, nice performance.
Cons: No built-in Ethernet, pricey when you get into more powerful models. 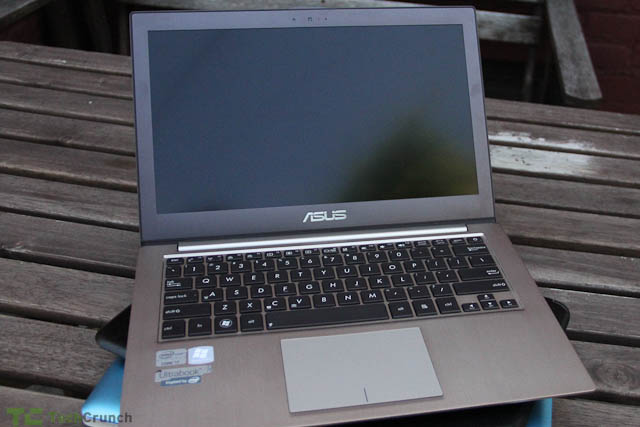 Asus Zenbook UX32V
Starting at $1,299
Geekbench Score: 6168
Processor: 2.4GHz Core i7 (2.40GHz)
Memory: 4GB
The Asus has one good thing going for it – its keyboard. The keyboard is big, comfortable, and the keys are deep and springy. A huge trackpad adds a bit of comfort for long hours browsing the web or working on documents and the 1,920×1,080 pixel screen is bright and clear.

The Asus also goes the Air route with three USB ports, an HDMI port, and an SD card slot. No Ethernet means you won’t be able to hardwire in without an external USB Ethernet jack. 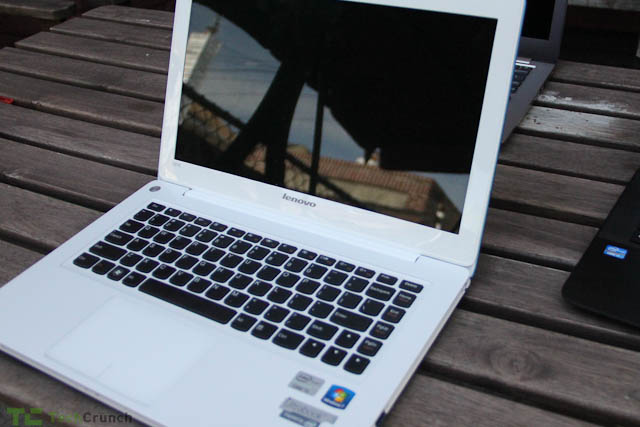 If you’re on a budget the Ideapad U310 could be a good choice. While I like Lenovo for it’s ThinkPad offerings, their “consumer” line is a little bit chintzier and this one is no exception. Slower performance hinders the overall price/value proposition while the size makes it a little smaller than an average laptop. The single benefit? An Ethernet port built in.

Pros: Acceptable benchmarks
Cons: Definitely not a premium device. It’s a bit thicker than any of the other machines. 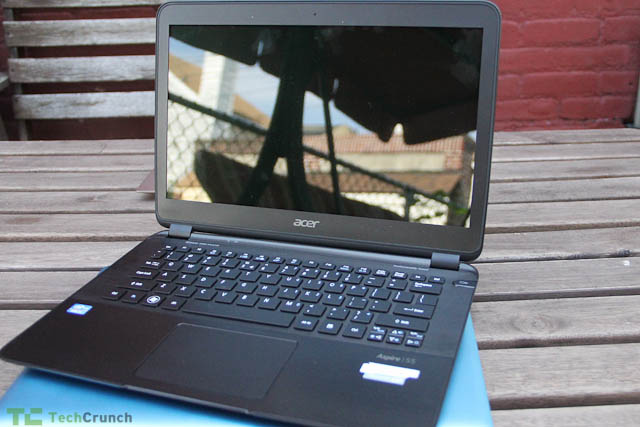 Acer’s offering is aimed a bit more at multimedia consumption and less hardcore computing but that doesn’t mean it won’t make a good classroom companion. The best thing? This laptop has a wild system for hiding the ports on the back. When not needed, all of the ports slide up – automatically – with the push of a single button. A little motor literally pushes the ports in and out of the case.

Gimmicks aside, this is a solid machine with good scores and a nice design. It’s a bit thicker than the MacBook Air and clad in plastic, which keeps the price down, but it’s one of the more able ultrabooks we’ve seen so far.

Read the rest of our 2012 Back-To-School Advice here, including a great post from a Google intern.