The iPhone’s design is iconic but the final version looked rather different from early designs. With sleek but simple lines, the iPhone set the bar for smartphone design. This bar was set so high that most agree the iPhone undeniably influenced other phones — a thought that Samsung is currently fighting against. However, as revealed by recent court documents, the iPhone we all know finally hit the market after several generations of wild concepts.

Apple and Samsung are currently locked into several brutal court battles. Apple is winning some individual conflicts while Samsung wins others but neither side is absolutely dominating the other. However, for us bystanders, the court proceedings are turning out to be a rather entertaining sideshow that randomly turns out nuggets of fun Apple and Samsung trivia with the latest being these fun iPhone and iPad prototypes 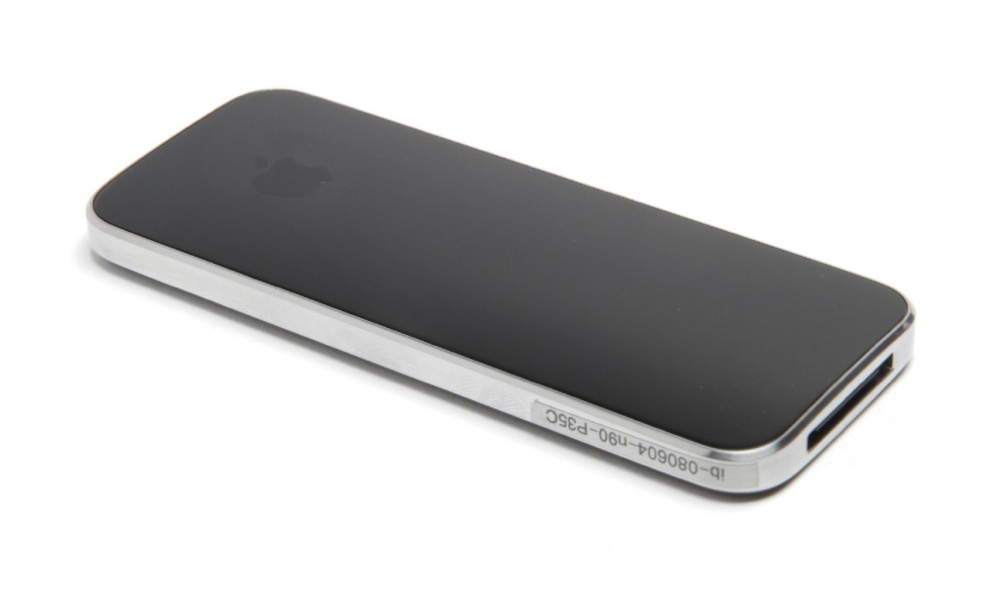 The latest court documents tell a rather wild story. The iPhone was influenced by Sony products. Apparently, Tony Fadell, known as the godfather of the iPod, circulated an interview with a Sony designer and then instructed a 2006 industrial designer Shin Nishibori to develop an iPhone prototype with some serious nods to Sony’s design language. The rendered device looks an awful lot like an iPhone 4, while other prototypes (like one code-named N90, which BuzzFeed points out means it was likely an iPhone 4 prototype) go in different and sometimes whimsical directions.

The Verge points to court documents that also revealed early iPad models. Some pics show prototypes with kickstands (a common feature on HTC devices) while others show widescreen models. There are even some that show large handles flanking the screen. 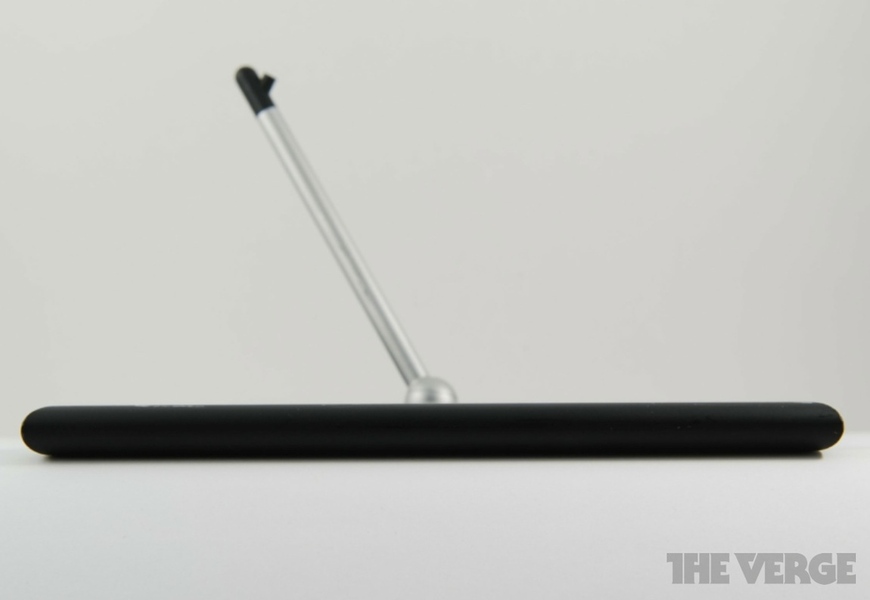 It’s hard to look at these images and not see Steve Jobs’ influence. The late founder of Apple was notorious for his obsession over minutiae. His biography explains that his adoptive father explained to a then young Steve Jobs that the backside of a product is as important as the front even if no one sees it. It’s clear Jobs passed on that lesson to Apple designers; even early Apple products looked just as good from the back as they did from the front.

These images are a rare treat for Apple fanboys and critics alike. It’s rare for any company, especially one as secretive as Apple, to reveal early prototype designs. Although these models failed to make it to market, they might still hold design cues and decisions for future products — and they might not be protected with patents. But don’t worry. Apple and Samsung are going at it hard in several courts around the world. We might get see even more prototypes and early designs before the two sides call it quits.