Content is king, and so far Google TV is sorely lacking content. However, with the launch of the famed Xbox Media Center on Android, Google might have a chance in the battle for living rooms. The group behind the classic media player software announced the project and released the source code over the weekend. This could be big.

XBMC was a pioneer in media streaming software. Originally developed for the first Xbox (hence the name) back in 2003, the open source project is still the de facto standard of media streamers. I bought an Xbox just to run XBMC. The wildly popular project spawned many derivative projects and companies like Boxee, Plex and several others. Several key elements are still missing from the just-released Android port, but it reportedly runs on most devices — except Google TV. 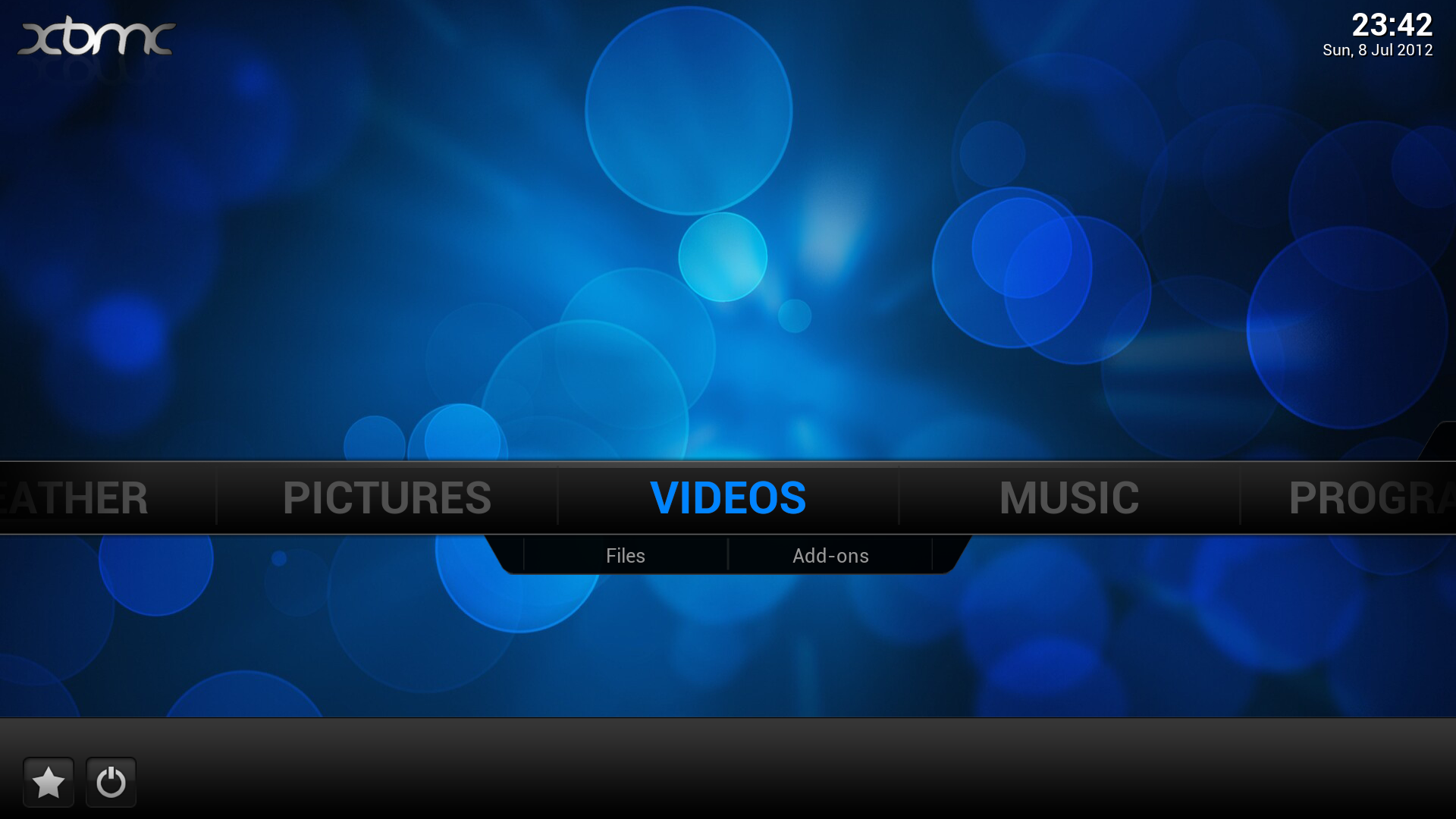 Google TV still needs a lot of work. More than two years after its launch, the box is nothing more than a fancy Netflix device. Most of the GTV apps are garbage and a hassle to use. Worse yet, even if there are worthwhile GTV apps, Google has yet found a way to highlight them. Google TV already has several, albeit far inferior, media streamer apps. Essentially, Google hasn’t shown consumers and developers exactly why they need a Google TV in their respective lives. And now, with the odd Nexus Q competing in the same space, consumers are likely even more confused. Google TV needs a killer app like XBMC.

XBMC is nearly 10 years old and it’s by far the most mature media streaming solution. XBMC circa 2005 was better than many of today’s options. But XMBC was never available on its own Boxee Box-like device.

It’s entirely possible that I’m a bit too bullish on XBMC for Android. There is a still a lot of work to be done on the project. The XBMC Android port currently lacks the hardware decoding ability, and instead leans on software to playback video. This makes it difficult to playback 1080p videos wrapped in MKV containers. But if the original Xbox had enough computing horsepower, then modern devices shouldn’t have any trouble once the software is properly compiled.

As it sits right now, XBMC doesn’t run on Google TV. I tried running it on both the Logitech Revue and first generation Sony Internet TV. The app installs but fails when launching. I’m not alone. I have yet to find someone running the current build on a Google TV. That said, it runs on the Nexus Q, foreshadowing what could be for the legions of Google TV boxes and their bored owners.

XBMC doesn’t need an Android set-top box to be successful. The software won that title years ago. Google needs killer software like XMBC or even Boxee to advance its assault in living rooms.