Reviewing a drive isn’t very exciting. What can you say? “It contains a storage medium, is small, and surprisingly light.” Thankfully, the Buffalo MiniStation Thunderbolt can add one important point to that litany of mundanity – a Thunderbolt port and cable that jacks the read and write speed up to amazing levels – thereby turning a ho-hum review into a real barn-burner. 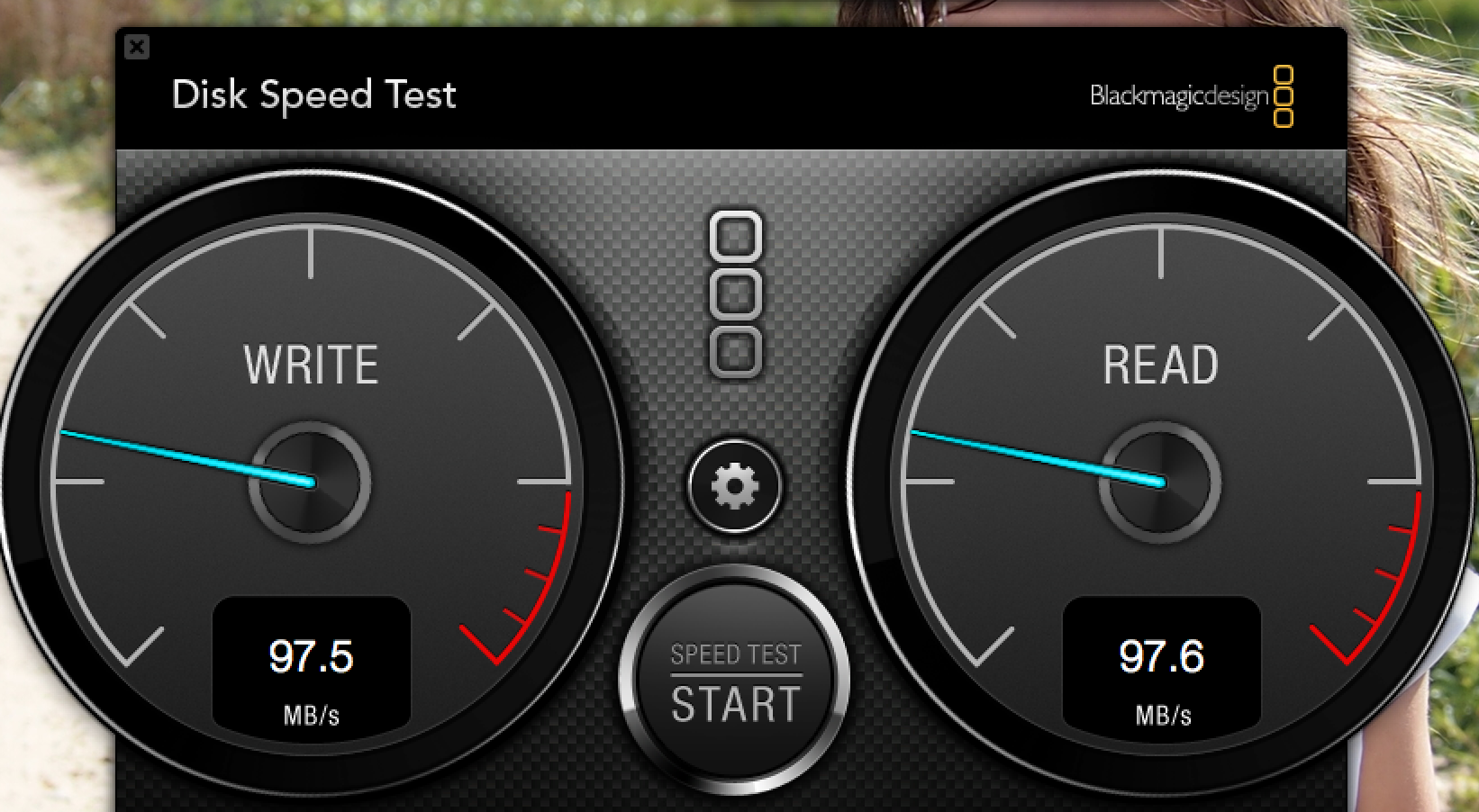 This $229 1TB drive is no slouch on design, either. It has two ports – one USB 3.0/2.0 jack and a Thunderbolt port – and it’s clad in aluminum and white plastic, giving it a definitive Mac feel. The drive gets hot over extended periods of time but it’s entirely bus powered. It weighs a mere 9 ounces.

In my tests, I saw this drive hit RW speeds of about 97 MB/s, considerably faster than a USB 3.0 drive I tested and on par with what you’d expect from a standard Thunderbolt drive. The best thing, obviously, is the fact that Buffalo includes a Thunderbolt cable, a $50 value, right in the box. They also include a USB 3.0 cable for the technologically benighted. 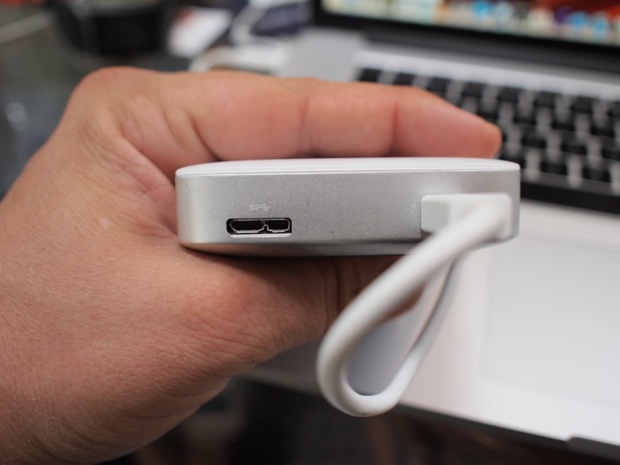 A 500GB version will cost you about $195, but it really doesn’t make sense to buy a smaller drive in this case.

So, in closing, I wish to amend the MiniStation Thunderbolt review with one important point: “It contains a storage medium, is small, and surprisingly light and, most important, you get a $50 Thunderbolt cable for free. It’s also really fast. And pretty.”