Google I/O just kicked off at Moscone West in San Francisco, and it wasn’t long at all before Google’s Hugo Barra pulled the curtains back on the latest version of Google’s mobile operating system: Android 4.1 Jelly Bean.

The update was originally thought to be a major one (rumors at the time referred to it as Android 5.0), and it seems like quite a treat for Android users despite the minor version bump. So what has Google brought to the table this time around? Let’s find out together — I’ll be updating as new information and features are revealed. 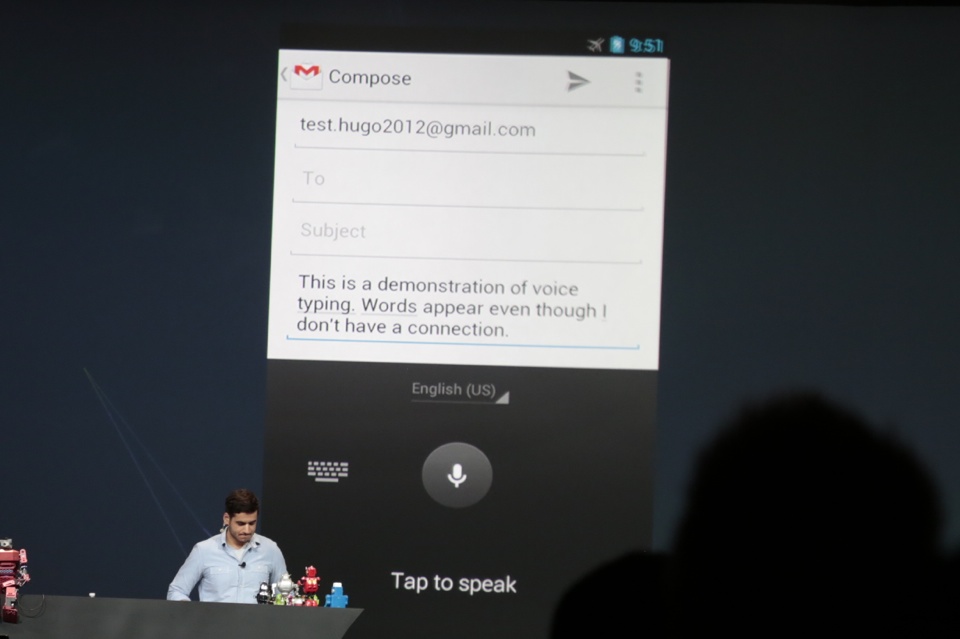 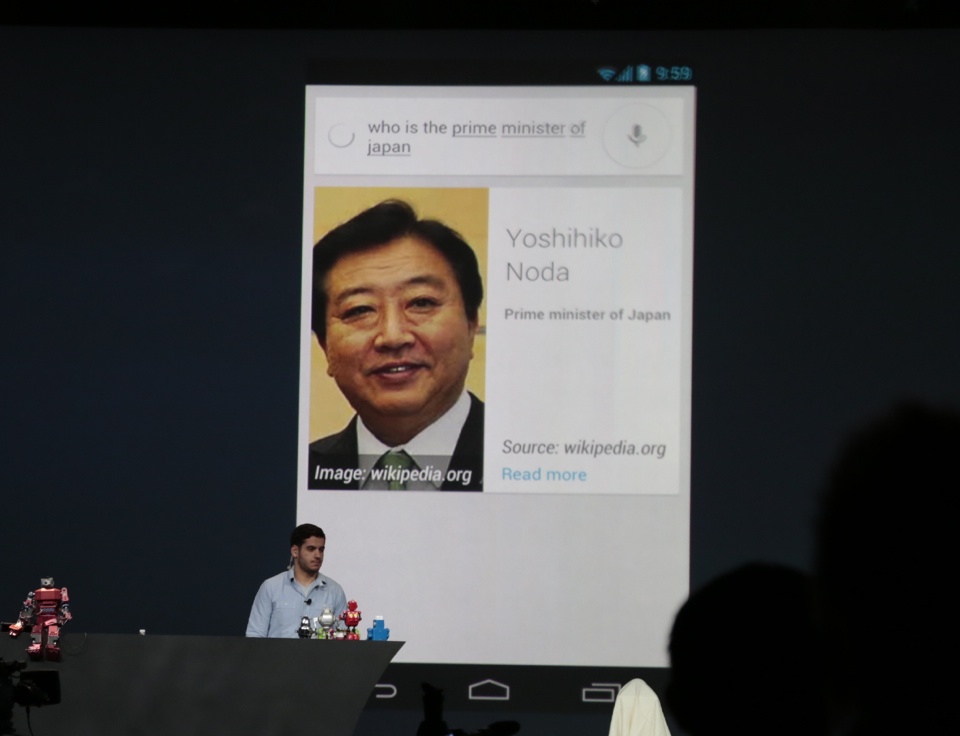 That all sounds great, but when can we get it? Google will begin their over-the-air updates to the Galaxy Nexus, Nexus S, and Motorola Xoom in the middle of July, and SDK is available today to developers looking to get their feet wet.