PowerInbox, the email platform that lets you run apps for Facebook, Twitter, Groupon and Google+ inside your inbox, is today announcing the launching of its API. With this addition, companies that want to make their own emails interactive can now do so. To kick off the launch, PowerInbox signed up ten partners who used the API to build email apps across multiple verticals including video, shopping, games and more.

As a refresher, PowerInbox is service that runs on top of email (Gmail, Hotmail, Yahoo mail or Outlook), augmenting the messages sent to you by various services, like Facebook or Twitter, for example. With PowerInbox installed via a browser extension (or Outlook add-in), those emails become interactive. In other words, you don’t have to click through on a link in an email to take a specific action, you can do it right from within the email itself.

From your Twitter emails, you can follow, message and @reply users. From Facebook emails you can like and reply to posts. You can also add people to Google+ circles or see how long you have left to grab the newest Groupon.

With today’s API launch (beta), companies can add their own interactive elements to the emails they send out, including e-commerce functions, videos, photos, real-time updates within the email’s body, and more.

Ten companies have teamed up with PowerInbox, and are announcing their own interactive emails. These include:

PowerInbox is also debuting support for Outlook today (2003, 2007, 2010), as well as browser extensions for Safari and Internet Explorer. Previously, it only supported Chrome, Firefox and Rockmelt.

While it may not be as exiting as a Facebook IPO, email is still the most used application for many people. “We spend more than 1.5 trillion minutes in email a year,” says PowerInbox CEO Matt Thazhmon. “This is an incredible amount of time and we wanted to make sure it was time well spent.”

Despite email’s ubiquity, it hasn’t turned into a platform. “Email hasn’t really changed in the last 20 years,” Thazhmon says. “I have no doubt that in the future we will all be able to shop, play games, watch movies etc, right in our email.”

Early metrics from the service’s first users show that making emails more interactive can have an effect. Roughly 30% of users have followed someone on Twitter, tweeted, DM’d or liked something on Facebook via the platform.

Going forward, the company will focus on API improvements, adding more partners, and, in the near-term, on maintenance, tutorials, and launching hackathons and contests.

PowerInbox raised an additional $800,000 in funding in October, bringing its total funding to $1.9 million, with both VC and angel backers.

The toolkit, API and documentation will be live this morning at Powerinbox.com/learnmore. 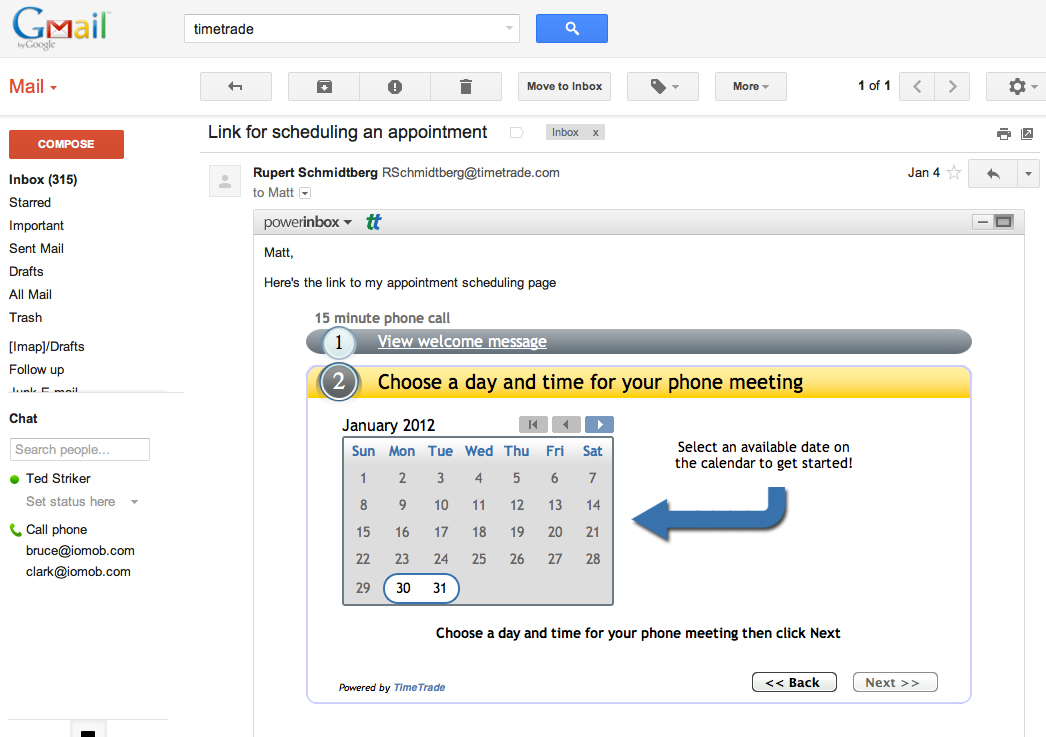 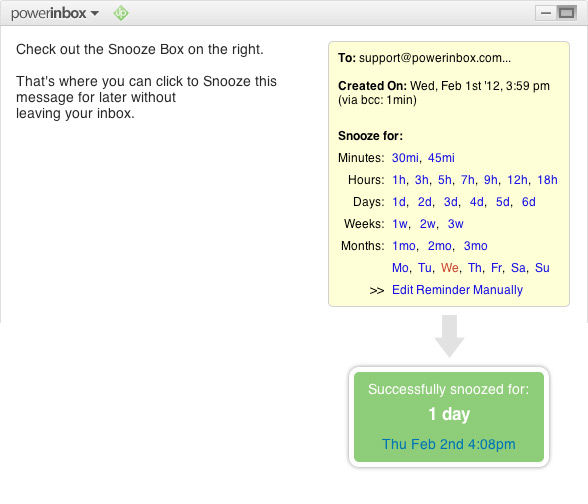 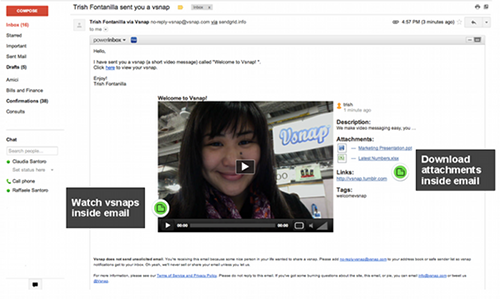