Update: Kickstarter has nixed the project. People in the copter/drone community have expressed concern that the eye3 was simply a kit put together from 3rd-party parts. The image above, in fact, was taken from this Xaircraft Hexa Frame drone page. So apparently they were just testing already-available kits and parts and reselling them at a significant markup. Shady!

A couple years back, I got to take part in the production of a music video being shot locally on a RED and filmed partially on board a custom helicopter build. It was interesting watching the operator and director work using the rig, but I was struck by how very specialized the copter was. Built from scratch by AerialPan Imaging, it was far from a personalized or affordable solution.

A new Kickstarter project called eye3 intends to make just that: an affordable aerial platform that can be automated and controlled from afar, yet is robust and customizable enough to meet the demands of serious photographers.

There are plenty of rigs out there, but they tend to be extremely expensive, often only available for rent, and not all are built with certain requirements or limits in mind. The six-rotor eye3 is designed for stable, user- or computer-controlled flight, on-board processing and location management, with up to ~12 pounds of camera and lens on board. 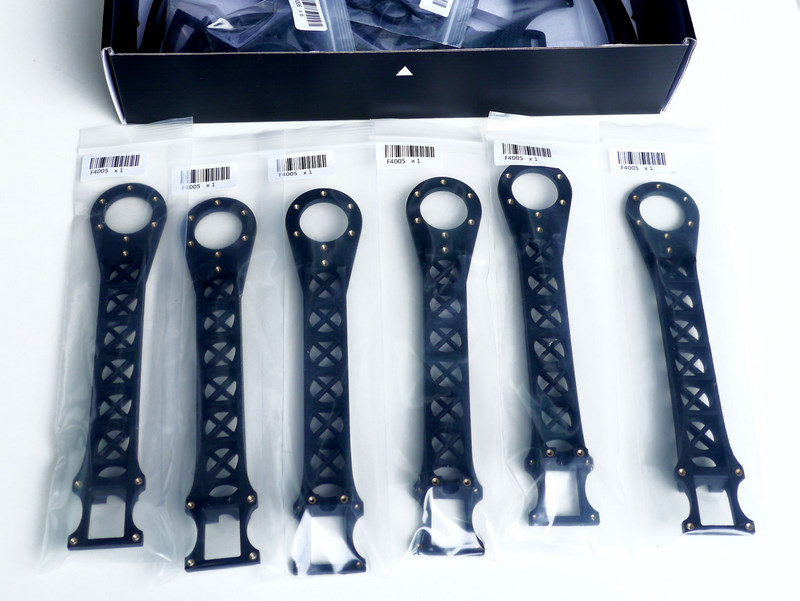 Some assembly will be required: it’s shipped as a kit and you’ll need to do a little soldering, but the electronics and main components are all ready to go. The hard part — designing and testing the rig and flight software — has been done.

It also runs in tandem with APM2, a high-quality (they say, and I’m sure they are right) and open-source flight planning and tracking platform built for this sort of thing. They aim to sell the basic kit for $999, with another $2500 package that includes a bunch of the accessories you might need or want.