An iPhone case from Nissan? As you can imagine, it would make no sense for the automaker to develop an ordinary case, and the so-called Nissan Scratch Shield iPhone Case is actually special. According to the company, it’s the world’s first “self-healing” iPhone cover: in other words, it quickly fixes (fine) scratches by itself.

Nissan says they used their self-healing paint finish originally developed for vehicles for the case, which is made from light weight ABS plastic. Scratch Shield as a paint technology has been used in various Nissan cars since 2005, before Nissan teamed up with the University of Tokyo and Japan-based Advanced Softmaterials [JP] to create the case. 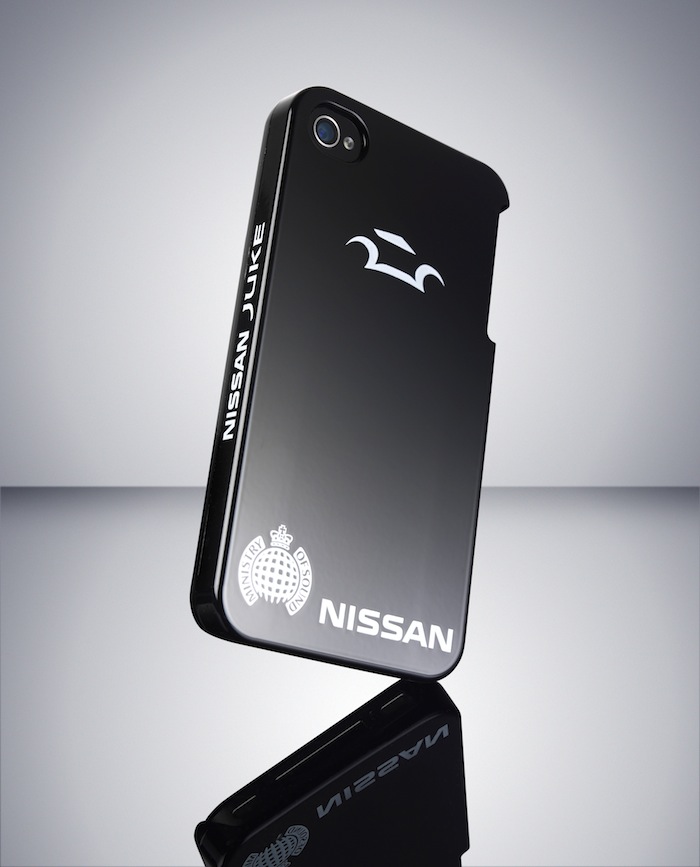 The outer ‘paint’ is made from polyrotaxane, which means that when damage occurs to the coating in the form of a fine scratch, the chemical structure is able to react to change back to its original shape and fill the gap – ‘healing’ the blemish.

The company distributed a number of prototype iPhone cases to journalists and “customers” and might commercialize the product later this year. Mobile carrier Docomo is already offering the NEC N-03B, a feature phone using Scratch Shield, on the Japanese market.