We’ve been waiting for large-sized OLED TVs at least since Sony rolled out the cool (but too small) XEL-1 in 2007. Various bigger OLEDs and “breakthroughs” have made the news in the years after that, and now LG says it’s ready to showcase the world’s biggest OLED TV at CES 2012 (which kicks off on January 10).

Sized at 55 inches, the panel has a contrast ratio of 100,000:1 and has been developed by using the Oxide TFT technology, according to LG. The company has been working on bigger OLED devices for quite a while now, for example a super-thin 31-inch model (which was shown last year). 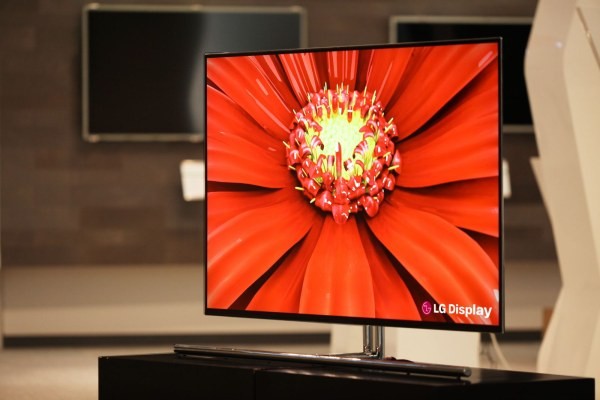 So far, so good, but unfortunately LG says they see the device as a step forward in popularizing the concept of large-sized OLED TVs. In other words, the TV is just a prototype at this point with neither a price tag nor a release date, and we might have to wait years before being able to actually buy one.