Bonobos, a web-only premium clothing brand for men, just announced the hiring of Michael Hart, Netflix’s former Director of Engineering for social systems, as CTO. Hart says he wanted to “lead an earlier stage company” and was excited to apply what he learned at Netflix in terms of personalization and social networking.

Hart received a BS in Business Administration from Bowling Green State University and worked as a Product Unit Manager at Microsoft. He launched Netflix’s social integration and Netflix API during his time at that company.

Hart said the real opportunity, however, is using the social graphs of Bonobos’ customer base to assess their needs and plan around upcoming fashion trends. “You can learn a lot about a customer based on their profile,” he said. “Their age, their relationship status, are they going to their first job? Are they east coast, west coast, midwest?” The goal, then, would be to sell more personalized items to Bonobos customers.

The company also launched a “pre-order microsite” for their new denim line, selling Cone Denim (Cone is apparently a big deal) jeans for considerably less than almost any other premium denim supplier. The pre-order system has already seen 3,400 sign-ups. Folks who enter their email will receive early access to the jeans. 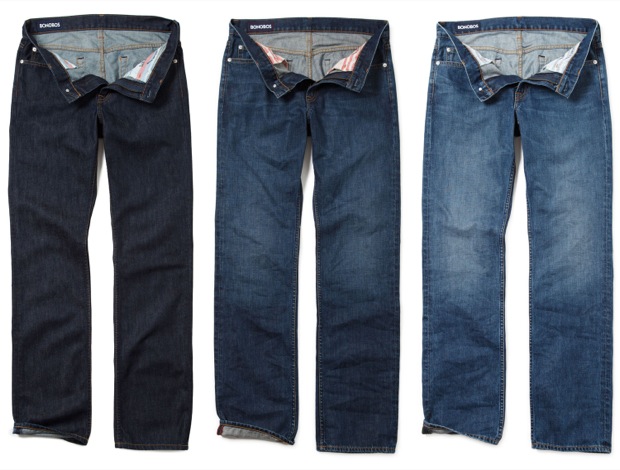 Andy Dunn, CEO and co-founder of Bonobos, said Hart would help the brand leverage social media. “Our belief is that shopping will become more social over time. We’re calling this ‘social commerce.'” Dunn said the Bonobos was opening a Palo Alto office in January and that the company is hiring on the West Coast.

Hart said working at a clothing start-up wasn’t much different than working at Netflix. “In a lot of ways Netflix prides itself in running like a big startup. The transition won’t be as jarring,” he said. At least he’ll be able to dress well.