And we’re off! These are some of our Hackathon Hackers, bright-eyed and bushy-tailed and ready to hack here at TC Disrupt BJ. We tried our hardest to grab some great folks and it’s a pleasure working with these hardcore coders. I wish we could interview everyone but here are eight random hackers working on changing the world (or their corner of it). 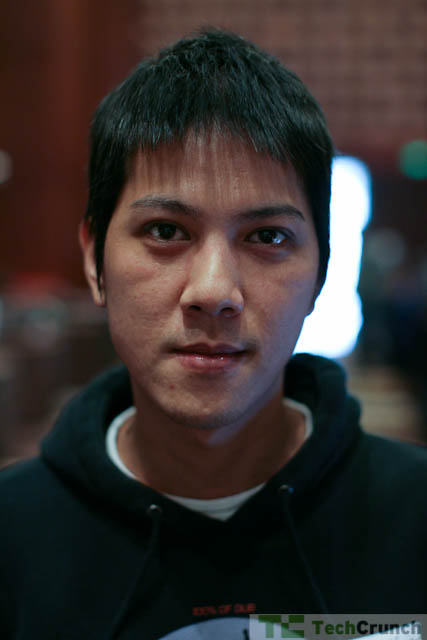 Justin is CTO of Gulu.com and he loves – loves! – his team. “These guys are my hacker heroes,” he told us.

He and his merry band will build something called iTrust or iTrusting or something. “It’s about trust,” he said, and we believe him. 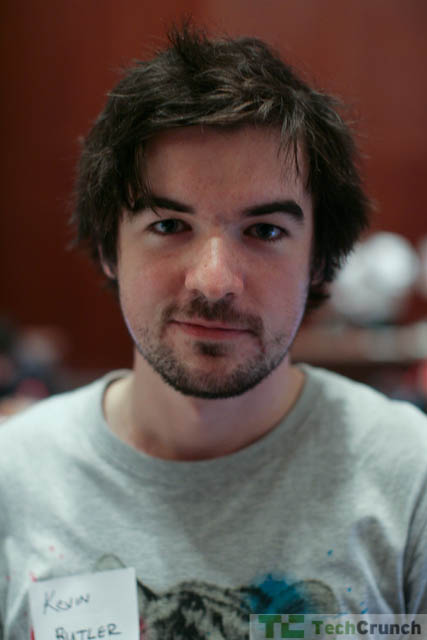 Kevin is a developer/traveller who is working on an API for a social game. His hacker hero is Kevin Rose and he’s working with a great team from Beijing to build out gaming APIs into a working project. 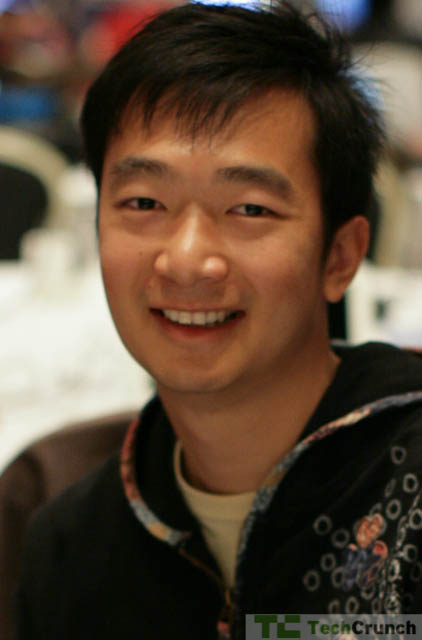 Erik Chen is an accomplished hacker in his own right but he admires Mark Pincus and loves social gaming. He’s working in mobile game payment systems and he’s planning on building an API for a social game during the hackathon. 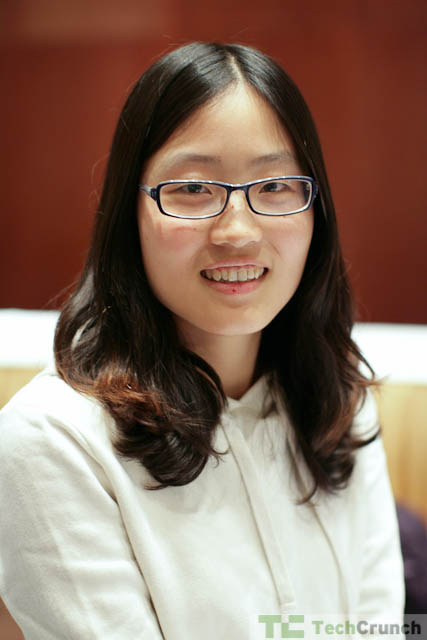 Taciturn Guo Ying’s hacker hero is her friend, Yichun Zhang, and she’s still undecided as to what she and her team are building. However, the’s an engineer so it shouldn’t be too difficult for them to turn around the next Linux in 24 hours. 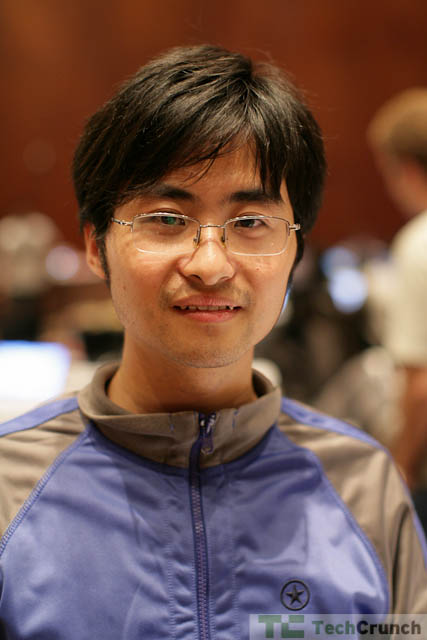 Knowing that Guo Ying dug Yichun’s work, I had to talk to him. His heroes are Larry Wall and Linus Torvalds. He, like Guo, has no idea what he wants to build but he’s well on his way to coding greatness. 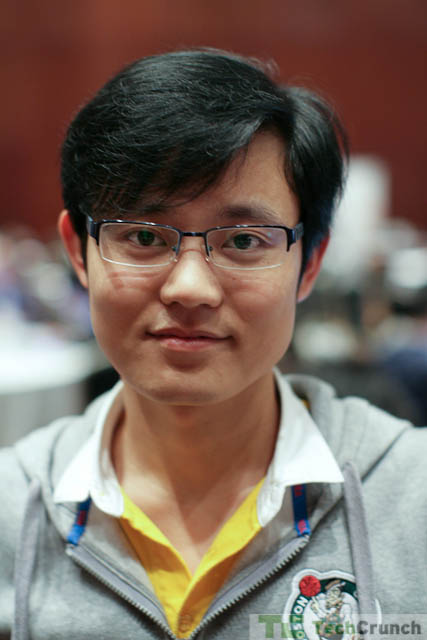 Chet is a programmer for Wenquxing and is building a social game for the hackathon. 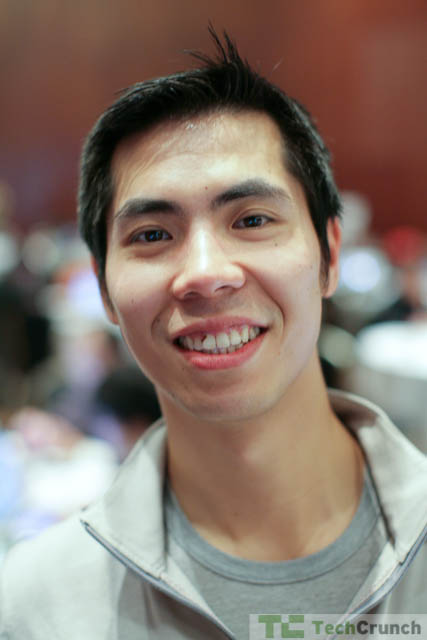 Tom works for Nezsoft.com consulting and is working on an API integration with Tianji. His project? A headhunter portal using Tianji’s database as well as some translation APIs to make it international. His tech hero is Anonymous. 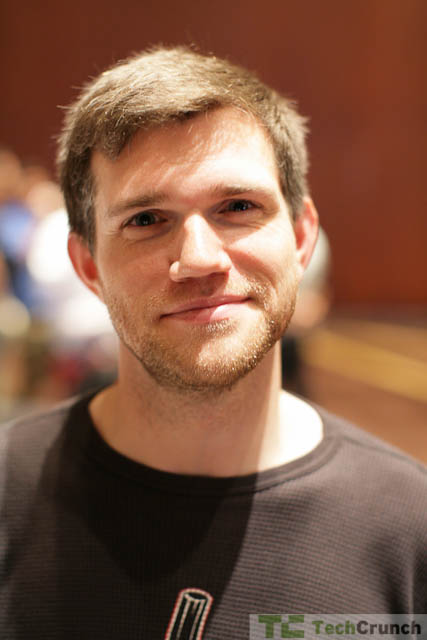 Aaron Farr is doing something secretive with his start-up Vdio and he’s still trying to get Internet to work at the venue before he even starts working on his project. Until things speed up, he’s relaxing calmly in the back of the room.