The holidays are right around the corner, and just like every other brand and retailer, Apple is getting ready for the rush. The soon-to-be Apple Store in New York’s iconic Grand Central Station, which we reported earlier, will be open for Black Friday this year.

The 15,230 square foot space was once home to Metrazur Restaurant, but has since been walled off for construction. According to PhoneArena, Apple employees are already undergoing training at a hotel in Times Square, which will continue until November 11.

9to5Mac seems to have secured a spy shot of the new space, taken by an MTA employee. It’s worth noting that the image below only shows part of the new store, which should be one of the biggest Apple stores in the world.

Black Friday is also a notoriously busy traveling day, as well as the biggest shopping holiday of the year. It’ll be interesting to see how Grand Central stands up to holiday commuters, Black Friday shoppers and Apple fanbois at once. 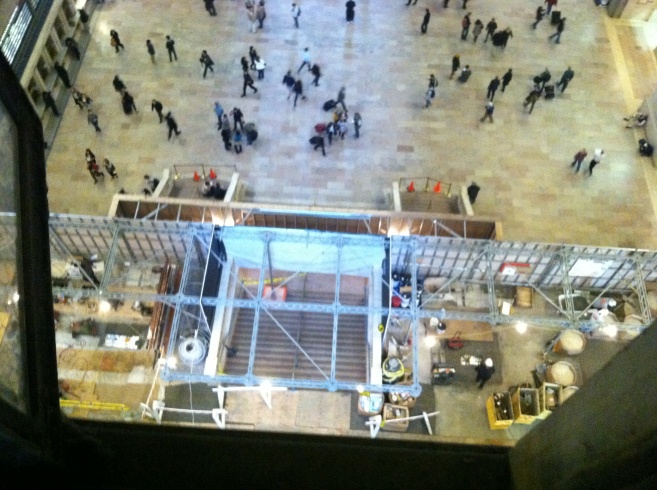