Zynga CEO Mark Pincus just revealed the newest game in the “Ville” franchise, Castleville. Castleville will be joining mainstays Farmville, Frontierville, and Cityville, which is the number one game on Facebook.

From what we’re hearing the game play is basically like Farmville, except you’re building a medieval castle instead of a farm. According to Zynga Dallas director Bill Jackson, Castleville will allow players to craft art and armour and trade, as well as defend your castle from “beasties.” The game was in development at Zynga Dallas for over a year.

Jackson also revealed that Castleville will have an original orchestral score.

At first glance Castleville looks a little like Shrek, with a character called “Antonio the ‘Playboy Woodsman'” that is vaguely reminiscent of Antonio Banderas, who had a role in the film.

I’m sitting here at Zynga HQ writing this, so I will update this post with more details as they come in. 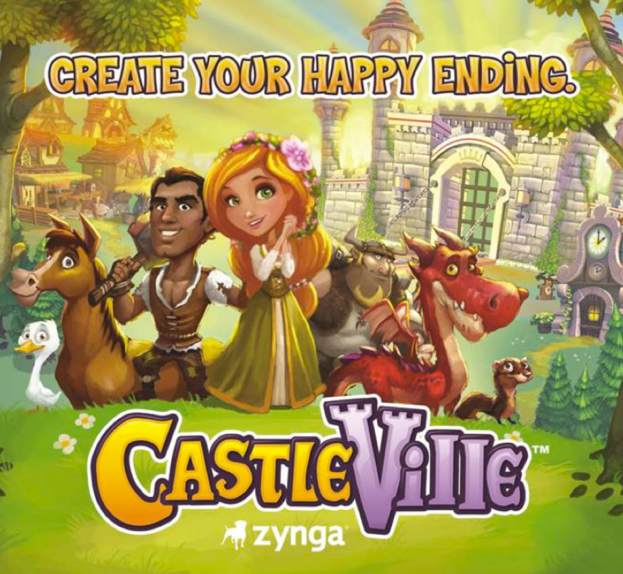