StoryDesk, a tablet publishing platform for enterprise, is today launching its first product called CatalogApp, an iPad application that lets businesses bring their sales catalogs to the tablet computer.

The application is designed to be easy to use, even for those without technical expertise. With StoryDesk’s Web-based content management system, CatalogApp users can enter in or even drag-and-drop product information, photos and pricing into the StoryDesk online interface. The changes made are then immediately synced to the iPad application on the end user’s device.

To use the app on the iPad, a sales professional logs in with their username and password to access the catalog. After sign in, the catalog is updated if there are pending changes, and its entire contents are cached on the device for offline use.

StoryDesk co-founder Jordan Stolper is the former CEO of gliider, a travel research tool whose assets were later acquired by Travel Ad Network in 2010. Says Stolper, who also has a background in journalism, he originally had an idea for a similar system to the current StoryDesk product which would allow reporters to sell their unused content (e.g., their unpublished photos or videos) for a small fee. But once he started blogging about using the iPad as a sales tool earlier this year, he began getting emails.

“The market found us,” Stolper explains. Between January and June, he received over 400 in-bound leads, which led him to create CatalogApp, the first of many StoryDesk products that will enable businesses to sell products and services using the tablet form factor. Further down the road, the company will launch another product focused on the service-oriented business space, Stolper says.

StoryDesk launched into private beta this June, and now has 300 customers in industries that include pharma, manufacturing, gifts, financial services and agriculture. Starting today, CatalogApp is available for any business for $39 per user per month. Enterprise customers can opt for the white label option plus integration with back-end systems including SAP, Peachtree and QuickBooks.

CatalogApp also includes a customizable sales form option which allows for an unlimited number of product variations and SKUs. Adding items to an order from the catalog pages is as easy as tapping a green plus (+) button next to the product’s listing. The sales orders created in the app can then be sent off via email where they’re received in PDF format. 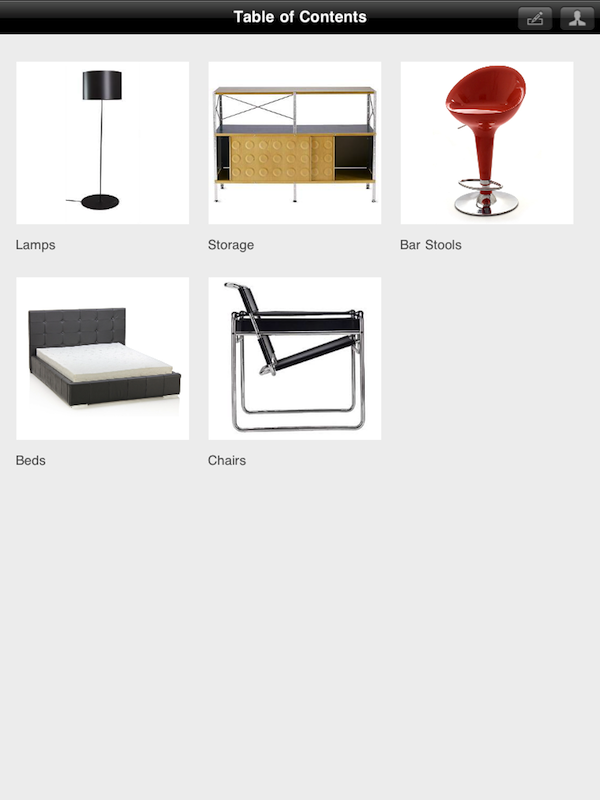 For Stolper, StoryDesk isn’t just about building tools for enterprise, it’s about a re-imagining the process of bringing ideas to life. With paper books and catalogs, you have to flip through a number of pages to move from one section to the next, he says. But with the iPad, where navigation is interactive – up, down and side-to-side – that changes. “We have an ability to structure ideas in a way that’s far more like the human mind,” he says. “In 3D.”

Stolper is joined by co-founder and VP of Product Michael Romanowicz, and another co-founder who can’t be named because the person may or may not still be employed. The company has taken in an undisclosed, but small, amount of external capital. There are now 10 employees based in New York, and the company is now hiring. 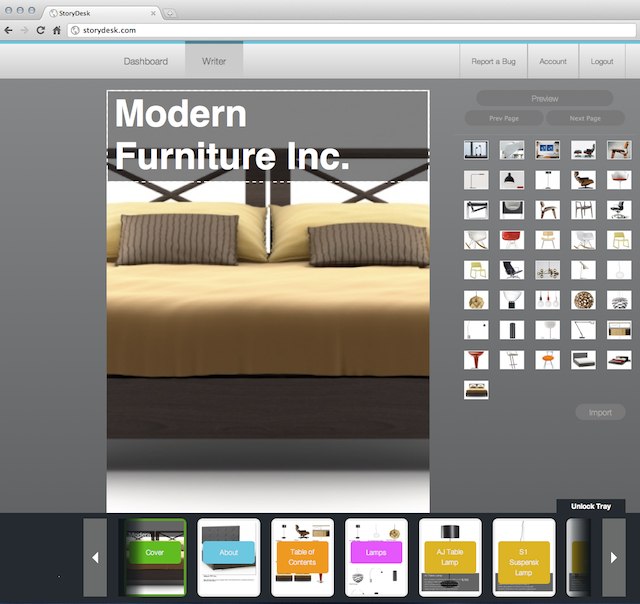 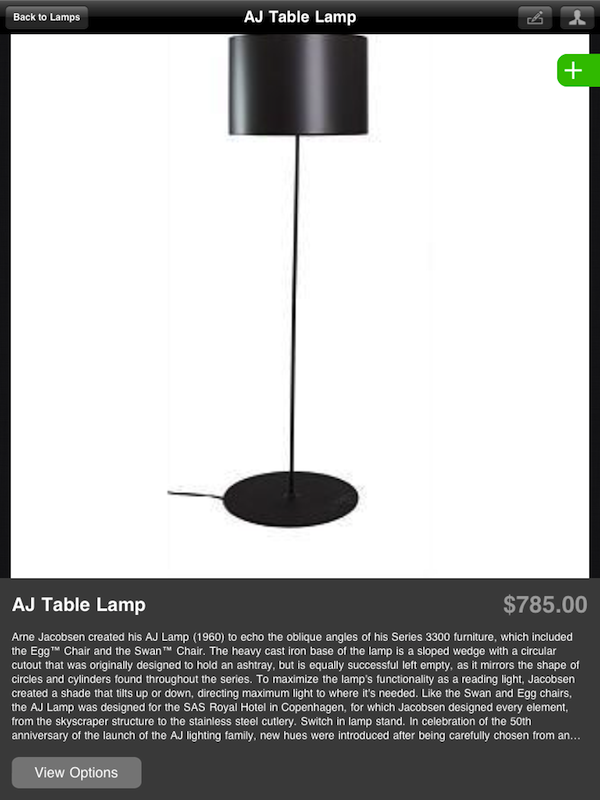