A solar-powered light bulb may sound like an oxymoron (what’s the point of a lightbulb that only works when the sun’s out?), but a company called Nokero has a prototype in the works that will charge a battery in the light bulb, making it useful after sundown.

Denver-based Nokero, short for No Kerosene, hopes to offer a safe light source to the millions living without a reliable energy supply. Common non-electric light sources such as candles, charcoal, wood and kerosene are a major health threat when regularly used indoors because of the fumes they produce. 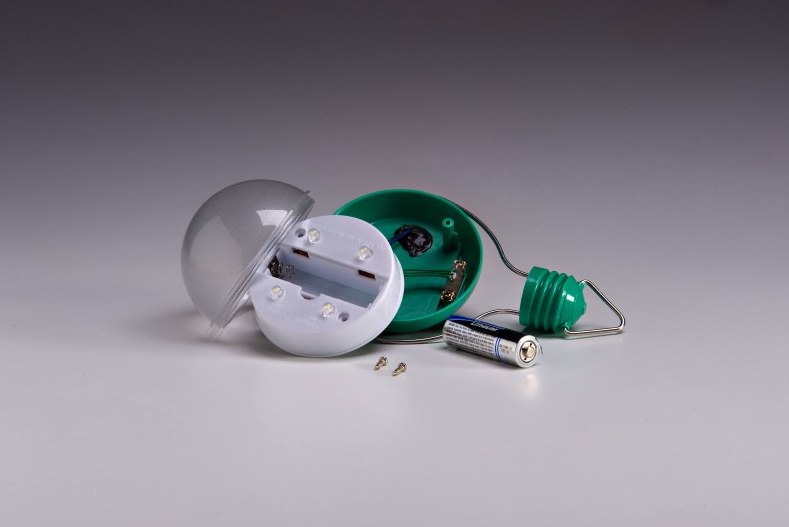 Candles and kerosene are also often relatively expensive to attain and Nokero estimates up to 20% of a family’s income in places without reliable electricity can go to purchasing candles and lighting fuel. Nokero hopes to provide an affordable and lung-friendly alternative.  Priced around $20 and reducing the need for fuels, the company says its bulb begins saving most families money within 3-8 weeks.

The company’s design comes in the form of a lantern that can be hung or placed on a table. The N200 model bulb contains four LEDs and is charged through an embedded solar panel connected to a NiMH AA size battery with a two-year lifespan. The power switch on the back of the bulb can also change the intensity of the light, from high to low, and the bulb itself is made from a durable polycarbonate similar to that used in automobile headlights. 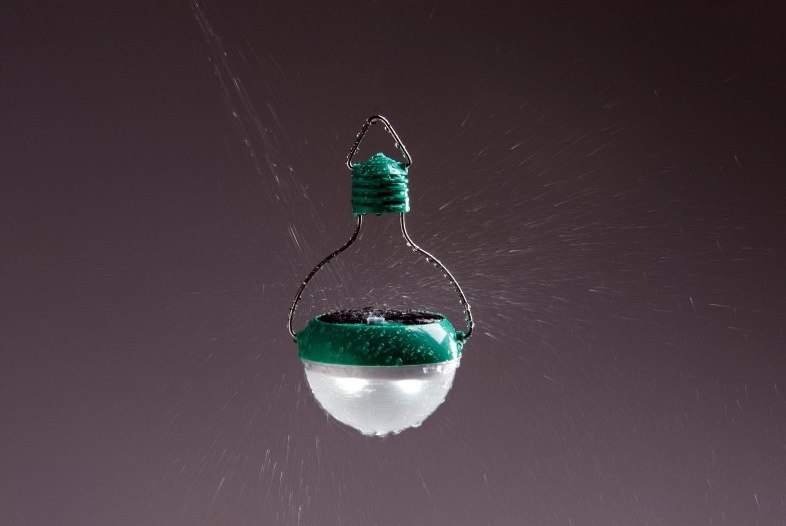 The company is partnering with non-profits to help distribute the bulbs both nationally, such as to off-grid citizens of Navajo Nation, and internationally to countries including Haiti, Pakistan, Mexico and Japan.

This video shows the bulb in action: