Google+’s iPhone app is now live in the App Store, and you can download the free app here.

From Google’s description of the app, Google+ for mobile makes sharing the right things with the right people a lot simpler. Huddle lets you send super-fast messages to the people you care about most. And no matter where you are, the stream lets you stay in the loop about what your friends are sharing and where they’re checking in.

Similar to the web product, Google+ for iPhone includes Circles, your stream of updated from contacts, and Huddle, for group messaging in your circles.

While the Google+ Android app was ready to go on day one, the Google+ iPhone app had remained in review with Apple. Until now, iPhone users have had to access a mobile web version of Google+ in Safari, which wasn’t nearly as feature-filled as the Android app.

It appears that the iPhone app and Android app are fairly similar in functionality except for the instant upload feature that is included in the Android app. Instant Upload automatically uploads videos and photos to your Google+ album in the cloud. Additionally, the app doesn’t support iOS 5 yet.

As Larry Page told us last week, Google+ now has has over 10 million users who have created profiles (after two weeks), and these users are sharing and receiving 1 billion items per day.

UPDATE: Many readers have commented that the app is freezing. Google has responded to some of these concerns here. 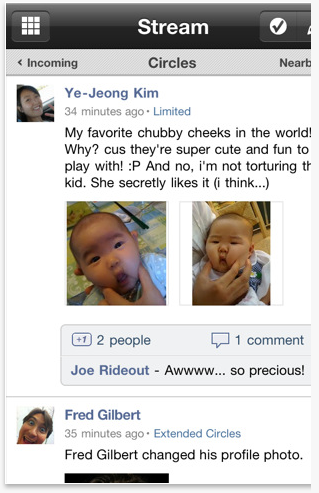 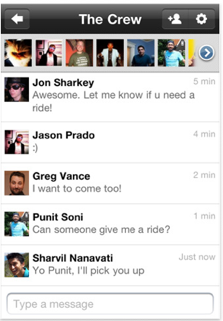 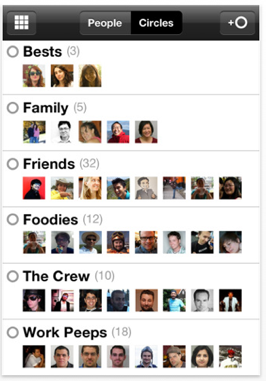