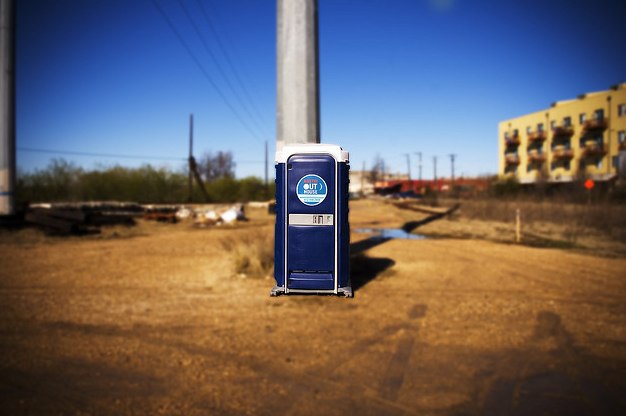 Two of many challenges developing countries face are unsafe water and a lack of affordable energy. With the help of a new $1.5 million grant from the Bill and Melinda Gates Foundation, Ghana may be able to combine these lacks into an asset in the form of biodiesel.

The grant, for a “Next-Generation Urban Sanitation Facility” in the country’s capital of Accra, will turn human waste from sewage into biodiesel and methane that can be used as fuel.

The project not only produces energy from waste, but tackles a major sanitation problem common in cities that are unable to pipe sewage to treatment plants. Bacteria in sewage can easily make its way into water sources used for cooking, drinking and irrigation, leaving locals, especially children, susceptible to dying of diarrhea-related diseases such as cholera.

Columbia University’s Dr. Kartick Chandran will lead the project. In collaboration with Moses Mensah, a Chemical Engineering professor at Kwame Nkrumah University of Science and Technology, and Ashley Murray founder and director of Waste Enterprisers, the team will build a biorefinery to recover energy from fecal matter, turning it into a useful resource instead of something to be inconveniently discarded. When completed, the project will reduce fecal sludge in Accra’s water supply and offer an affordable energy source to its residents.

The Gates Foundation estimates that 2.5 million people, or half of the world’s developing world population, doesn’t have access to safe sanitation. Chandran is familiar with Ghana, having worked for two years as faculty advisor to the an Engineers without Borders team there.

This isn’t the first time fecal matter has been used to create energy, but it could be a step towards a brighter future for areas struggling with wastewater sanitation and high fuel costs.

Here is video of Chandran discussing some of his wastewater treatment research.