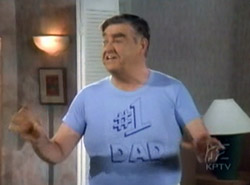 I’m a dad and have no problem stating that Father’s Day is farce. It’s a waste of money, mainly. I believe the same goes for Mother’s Day, but I clearly don’t have the same sort of authority to state as much.

That said, I don’t mind receiving a little something for my hard work. Everyone likes gifts, but there’s no reason to spend a good deal of time or money on us dads. Most national brick and mortar retailers sell great items that clearly fit within the Father’s Day gift parameters. Don’t stress over paying huge shipping fees from online retailers because you waited until the last minute. Toys-R-Us, Barnes & Noble and outdoorsy shops all sell gadgets and items your sort of nerdy Dad will love. 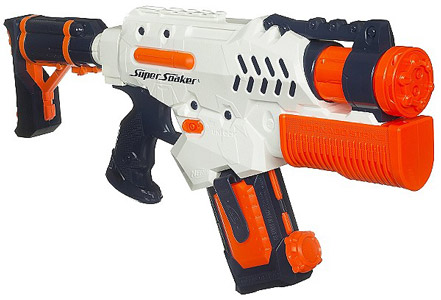 There isn’t a dad alive that would turn down a Nerf Gun. Sure, the kids might eventually claim ownership of Dad’s gift, but since it’s his, he can always confiscate it when he sees fit.

Super Soakers however take the right dad/kid combo. While Dad might be able to use his Nerf gun at work for cubicle warfare, a Super Soaker is mainly a around the house sort of item. Buy one for Junior as well so ol’ Dad has someone to shoot. Did you know the new Super Soakers are battery powered? You don’t even need to pump them. They’re awesome. 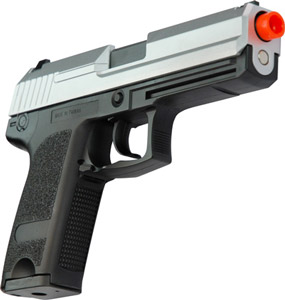 Airsoft guns take BB guns to a whole new level. Airsoft guns often look almost exactly like a real gun, which is why us dads love them so much. You should be able to sneak out under $60 by buying a handgun model and a tub of BBs. Assault rifles start around $100, sniper rifles run $150, and machine guns run $350 and up. You could go crazy. 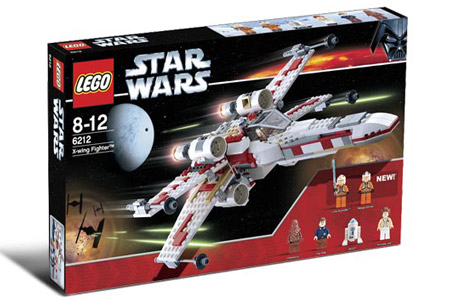 LEGOs are awesome especially to us dads. Here are some tips: Buy the Star Wars sets regarding the classic trilogy, not the prequels. Mindstorms sets are sweet but expensive and the Architecture and TECHNIC kits are a sure win. The LEGO games are kind of dumb, though.

There are a billion uses for these little guys. Use them in the workshop, kitchen, office, really anywhere something needs to be propped up and held in place. They’re a mainstay of Rockler’s own product lines, but Sears and Home Depot both sell a knockoff if you don’t have a Rockler nearby. BTW, a Rockler gift card is also a great gift. 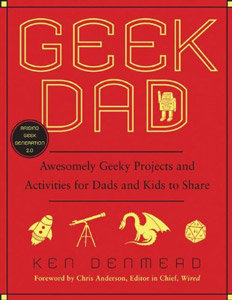 This is a fun book that features a bunch of geek projects dads (or moms) can do with their kids. I have a copy on my nightstand right now. It has instructions on how to make the best slip-n-slide ever, a phonebook swing, a working LEGO lamp and a bunch more. Or you could get The Geek Dad’s Guide To Weekend Fun, which is also sold at Barnes & Noble. 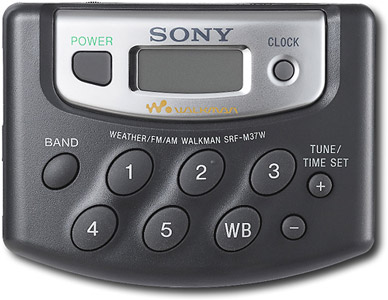 This little radio is an easy winner for the right dad. It uses a digital tuner to pull AM and FM stations and runs on a single AAA battery. It’s simple, but your dad might like that. 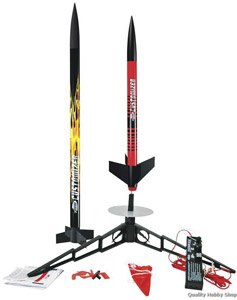 You’re never too old to launch rockets. Dads love this sort of thing. Estes is the popular retail brand and most hobby and toy stores sell both pre-made and model rocket sets. Just make sure you also buy the launch pad and the appropriate rockets engines. (not expensive) Pro tip: You need an area about the size of two football fields to launch these sort of rockets. 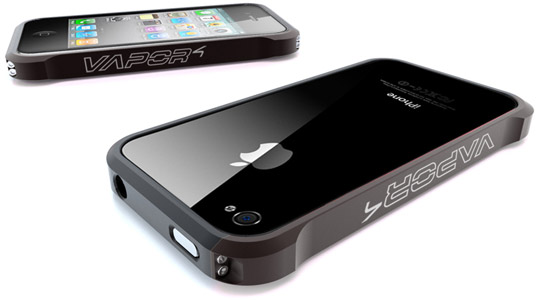 Buying someone else a phone case can be a tricky task, but it can be done. Chances are the owner has grown attached to his current case, and might hate to see it go. Try to buy one that’s similar to the current one, but better. But moreover, if dad doesn’t have a case on his phone, don’t buy him one. There’s a reason he doesn’t have a case on there. 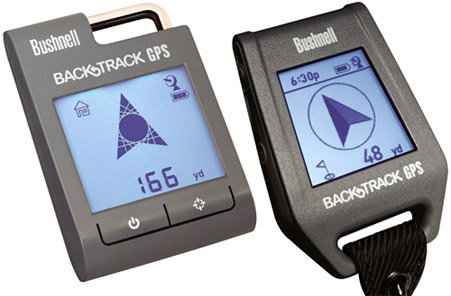 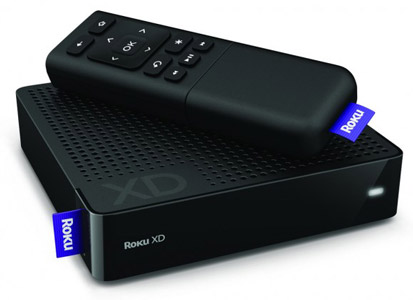 Dad always complain there’s nothing on TV? Give him a Roku. This streamer has over 100 streaming stations available including Netflix, Amazon, and Pandora. Plus the middle tier models are now sold within Walmart and Best Buy, making buying one a non-issue.

A Night Out At A Cheesy Sports Bar 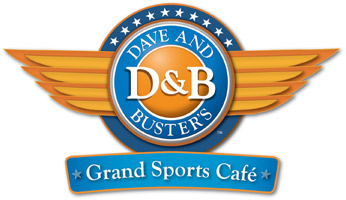 Us dads are always forced to go to the fancy-pants places for Mother’s Day, Valentine’s Day, and such so why not take us somewhere fun for our little day? Get hot wings, curly fries, a crazy two-patty burger or something. Oh yeah, and dear wife? Be a doll and let him have some fun; you’re the DD for this trip.

Dads young and old always need a tie. Why? Because our ties either get stained or become outdated. Most ties run $20 to $40 and you don’t have to worry about sizes as ties are a one size fit all sort of thing. Just buy one that’s not too flashy and you’ll be fine.