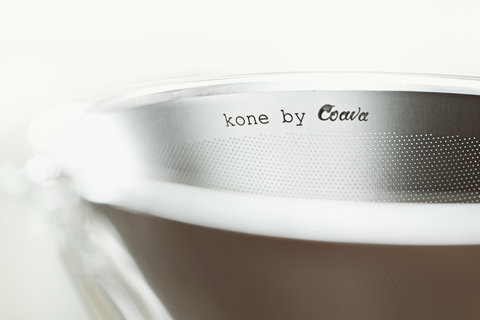 All right, so the headline is kind of a stretch. Let’s just say mistakes were made, and move on, yeah? You might have heard about the Kone, a metal replacement for paper coffee filters. It’s been making waves over the last year or so, but no product is perfect (even a perforated metal cone), and they’ve made some changes to the hardware that I’m pretty excited about.

I’d heard that you have to be careful with your grind, since it was designed to work with a rather specific kind, and people complained about overly chewy coffee and some sludge at the bottom. Kone hears your prayers. They re-engineered the perforation pattern to be a bit finer, and now this should be less of a problem. 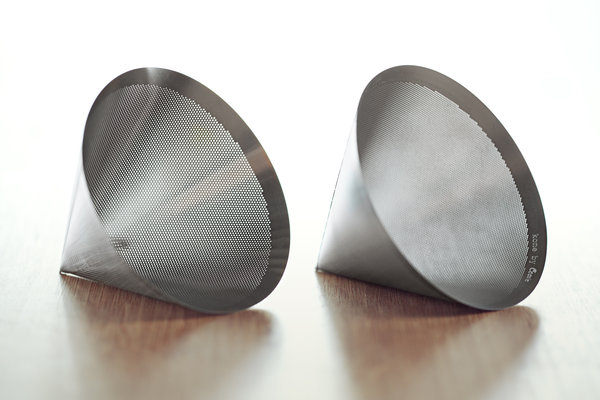 Some also received cuts from the top of the Kone, which is indeed very thin metal — so thin, in fact, that it also occasionally dented when the grounds were tapped out. So Coava got a more robust material to make the thing out of, and added a little removable silicone ring you can put on that dangerous top part.

Price is still $50 — a lot for a filter, but for coffee lovers partial to the pourover method, it’s an investment, and a better investment than it was last week. I think I may actually check one of these things out now.