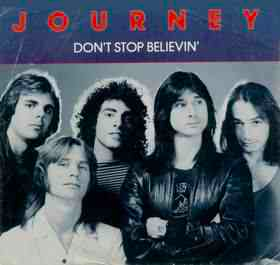 Sad news for some karaoke fans out there: MySpace Karaoke — a feature that launched back in 2008 — is no more.

A message now appears on the feature’s former home that states, “Karaoke has been discontinued…If you have any questions, please contact us by clicking the “Contact Myspace” link on Myspace help at http://www.myspace.com/help”. A MySpace spokesperson further confirms the news and says that any remaining balances of the pre-paid service beyond June 15th will be refunded to users.

The Karaoke feature revolved around a widget that would allow users to record (using their PC’s video camera and microphone) and then share their karaoke performances. There were also some audio editing features to tweak pitch and distortion settings — users were limited to ten recorded songs, but could upgrade to a premium subscription if they wanted more (the subscription added additional effects and features).

It was mostly for fun and sharing with friends, but MySpace also marketed it as a way to potentially get noticed by professionals in the industry (it would occasionally feature MySpace Karaoke videos). The product was based on the technology of kSolo, a startup that MySpace parent company Fox Interactive Media acquired back in 2006. 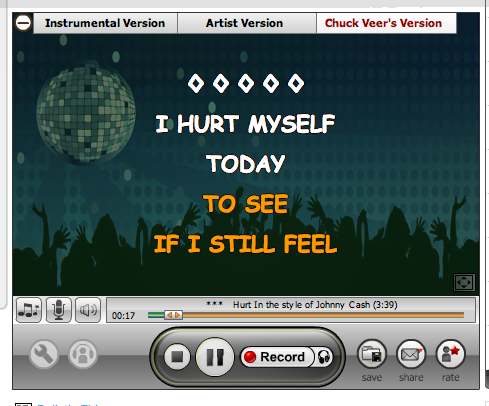 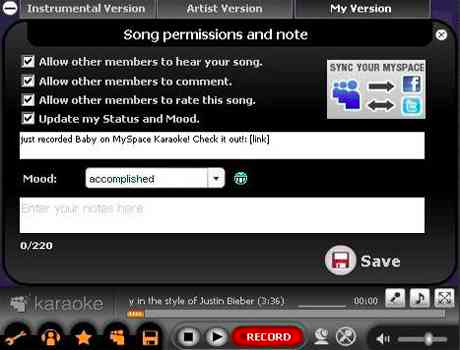