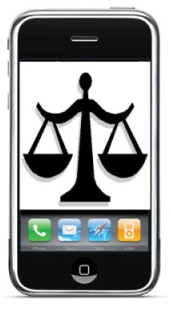 Nokia this morning announced that it has settled a patent row with Apple. Under the settlement agreement, Apple will pay a one-time fee as well as on-going royalties to license patents from the Helsinki, Finland-based mobile phone maker.

The deal will result in settlement of all patent litigation between the companies, including the withdrawal by Nokia and Apple of their respective complaints to the ITC.

Nokia further states that the patent license agreement is bound to have a positive financial impact on its (recently revised) outlook for Q2 2011 (check back here for its financial report on Q1 2011).

The big question that remains unanswered: how much is Apple coughing up to settle the patent litigation with Nokia (which has been brewing for years now)?

Other noteworthy coverage of the news: