We got a chance to try out the Wii U this morning, going through Nintendo’s gauntlet of “experiences” and getting a feel for The New Controller. And yes, that’s what it’s called for now — we asked. And no, they didn’t get into detail about the hardware. But we played the hell out of their demos and yes, it is as fun as it looks. 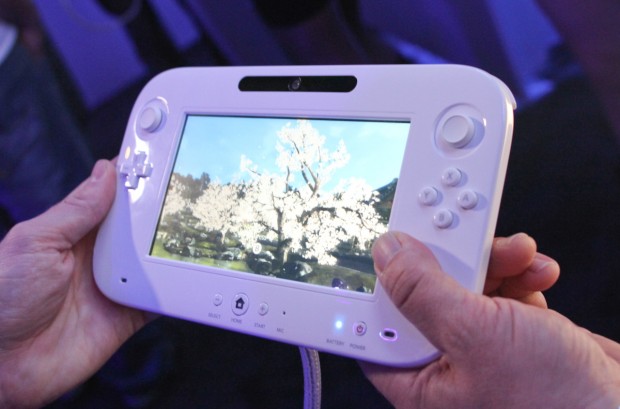 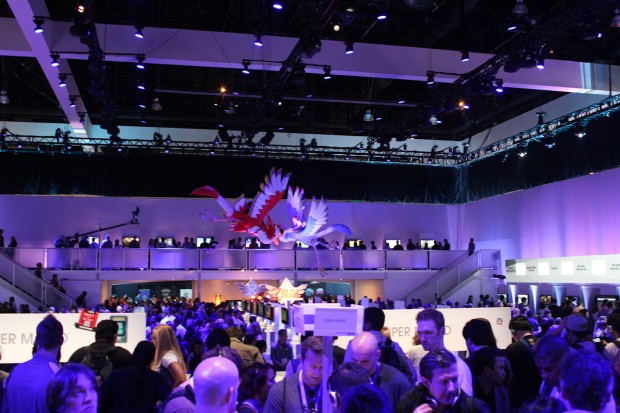 My impressions? It’s surprisingly light, the movement is much more responsive than the Wii, and the screen looks nice. There weren’t any demonstrations of the touchscreen, though I asked about the resistive/capacitive thing and got a non-answer. It’s just too early for them to commit to any technical details, it seems.