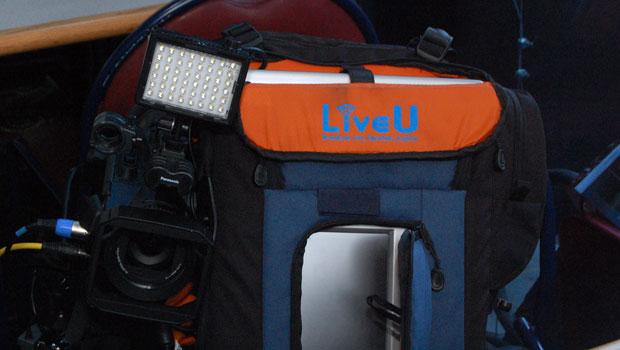 Thanks to the wonders of Ustream, we will be broadcasting live video from the floor of E3. Jon Orlin and John Murillo from TCTV are here with the same magical backpack we used at CES to bring that show to the interwebs. We’ll be taking questions, comments, and suggestions live using the #e3crunchgear hashtag. While I’ll make no promises, we’ll do our best to vist the booths and events of the show you wanna see.

E3 is held in the moderately large Los Angeles Convention Center. We’re only here for two days and it just so happens there are two halls. We’re hitting the smaller West Hall today. Nintendo and Sony take up the bulk of the show floor in this hall, which means we’ll drop by Microsoft’s massive booth tomorrow. Use this interactive floorplan map for more info.