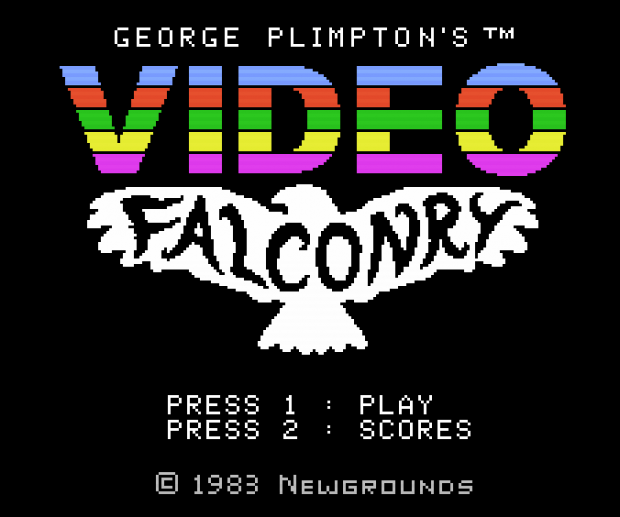 George Plimpton, once upon a time, inexplicably flogged Intellivision and was the subject of a hilarious fake video game called George Plimpton’s Video Falconry. While the video, below, is wildly funny (if you know George Plimpton) I think the video game made by newgrounds is even funnier, featuring most of the tropes found in classic gaming including the poorly rendered scans and the bleep bloop music.

Eagle-eyed gamers will note that the sprites are a little too perfect on this game but it’s still an impressive feat of retro-engineering. Tally-ho!