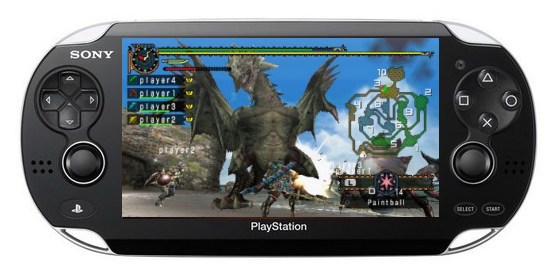 Sony’s NGP, or “Vita” if the leaks are accurate, just went up a notch in my opinion. Although I still feel that it’s never going to make the splash that “lighter” game systems will make (an issue the 3DS shares to some extent), they seem to be doing this one right at least. They’ve just announced that the NGP will be backwards-compatible with all PSP games. That’s a major value bump.

The kicker? It’s all running in software emulation. That confirms further what we already knew, that the NGP is a monster under the hood. There may be some hiccups along the way, as some games will likely have glitches and what not, the usual result of a universal software emulator, but it’ll be easy enough for Sony to roll out patches.

Games will be (optionally) upscaled and smoothed, and the dual analog sticks will be implemented, though how they’ll be stored and things like multiplayer will work wasn’t made clear. I have to hand it to Sony, they’re making even a skeptic excited about their new system.

Update: I should have been more clear, all downloadable PSP games are compatible. Obviously the NGP/Vita doesn’t have a UMD slot.