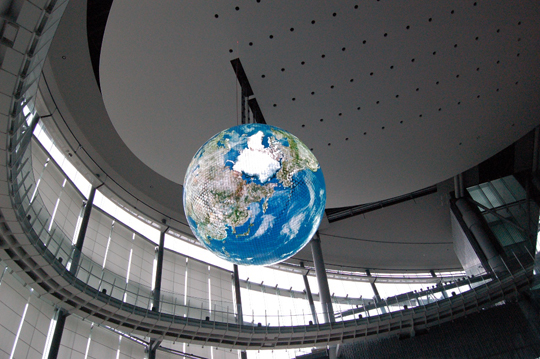 If you have a chance to go to the National Museum of Emerging Science and Innovation in Tokyo this month, do it: Mitsubishi Electric has just installed a 6-meter OLED globe, the world’s first of this size, in one of the halls in the museum. Visitors will be able to see the so-called Geo Cosmos with their own eyes from June 11. 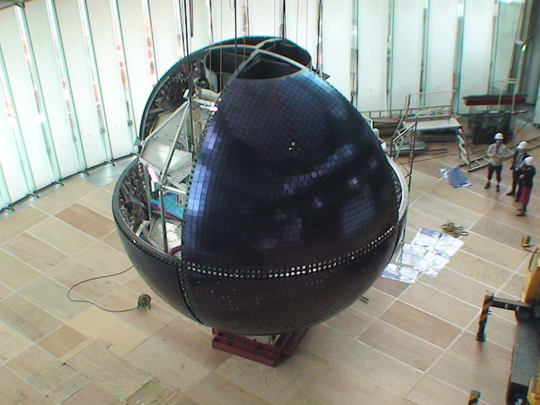 The aluminum sphere consists of a total of 10,362 OLED panels, each sized at 96 x 96mm, and will be hanging 18 from the floor. Mitsubishi used their existing modular Diamond Vision OLED technology to build the globe (the Geo Cosmos that was showcased so far consists of LCDs). 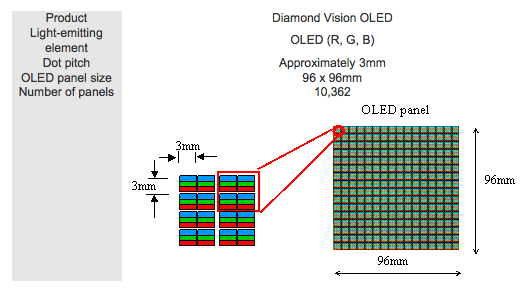 In the museum, Mitsubishi Electric says the Geo Cosmos will be used to display “scenes of clouds and other visions of the earth” taken from a satellite at a resolution of 10 million pixels.